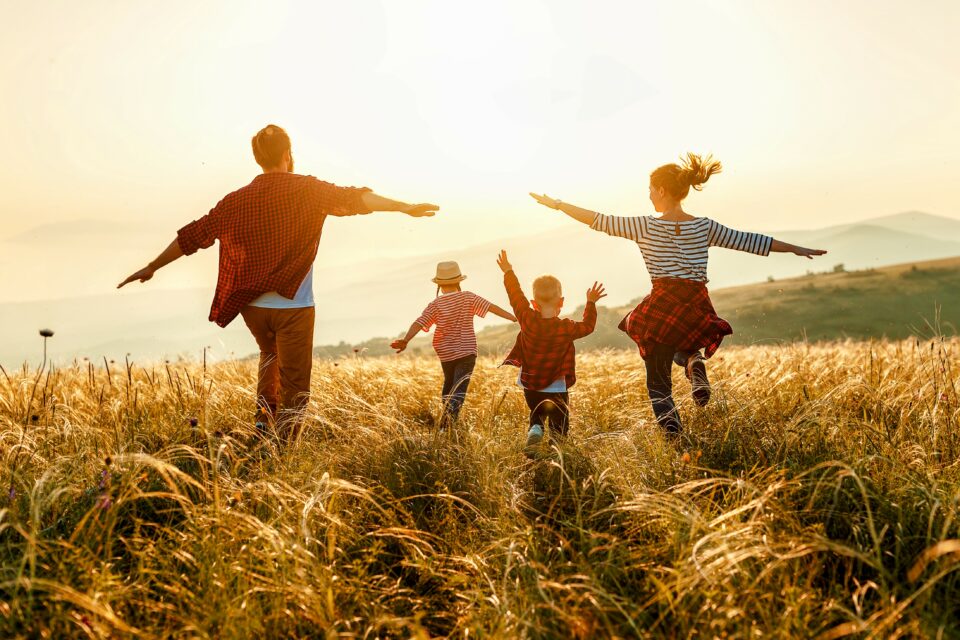 The health benefits associated with exposure to nature are remarkable. Experts have found that spending time in natural environments can enhance memory and mood, reduce stress and anxiety, and improve heart health, among other benefits.

Many studies have shown that nature and green spaces can make urban environments healthier and improve the well-being of millions of city dwellers. With this goal in mind, researchers at the University of South Australia are urging governments to consider nature-based citizen science as part of their public health policies.

“Despite being a named component of scientific and environmental strategies of governments, to our knowledge, the intrinsic health benefits of citizen science in natural environments do not form part of public health policy,” wrote the study authors.

“We contend that citizen science programs that facilitate exposure to natural environments in urban areas may represent an important public health policy advance.”

The United Nations estimates that 88 percent of the global population will be living in urban areas by the middle of this century. According to UniSA Professor Craig Williams, it is more important than ever to maintain a connection with natural environments.

“Whether you’re watering the garden, taking a stroll around the block, or simply watching the world go by, getting out into nature is good for your health,” said Professor Williams.

“Conversely, urbanization can negatively affect human health by increasing the prevalence of allergic, autoimmune, inflammatory, and infectious diseases, with some of these factors contributing to rise in cancers, depression and cardiovascular disease.”

“As cities grow, fewer people have access to natural environments, which is part of the reason urban living can be bad for your health.”

“Citizen science can change this. Nature-based citizen science projects can motivate people to engage with natural environments. And if they can be orchestrated, organised, and promoted in cities – particularly as part of a public health policy – then we have the potential to improve people’s health through that mechanism.”

Professor Williams pointed out that citizen science can also alleviate stress and isolation. “In as little as 15 minutes in a natural environment, a person can experience lower stress levels as measured by blood pressure, cortisol levels and pulse rate.”

He noted that in Australia, the outdoors remains one of the few places where people can safely get together despite the persistent risk of COVID-19.

“Being out and about in nature – whether in person, or by electronic means (as are many of our projects), is a great way to help people stay connected, while also providing them with a purpose, helping them feel like they’re contributing to something, and being part of a community.”

“At the same time, they’re discovering great places to go in their city, and hopefully improving their well-being by doing so.”

The paper is published in the International Journal of Environmental Research and Public Health.