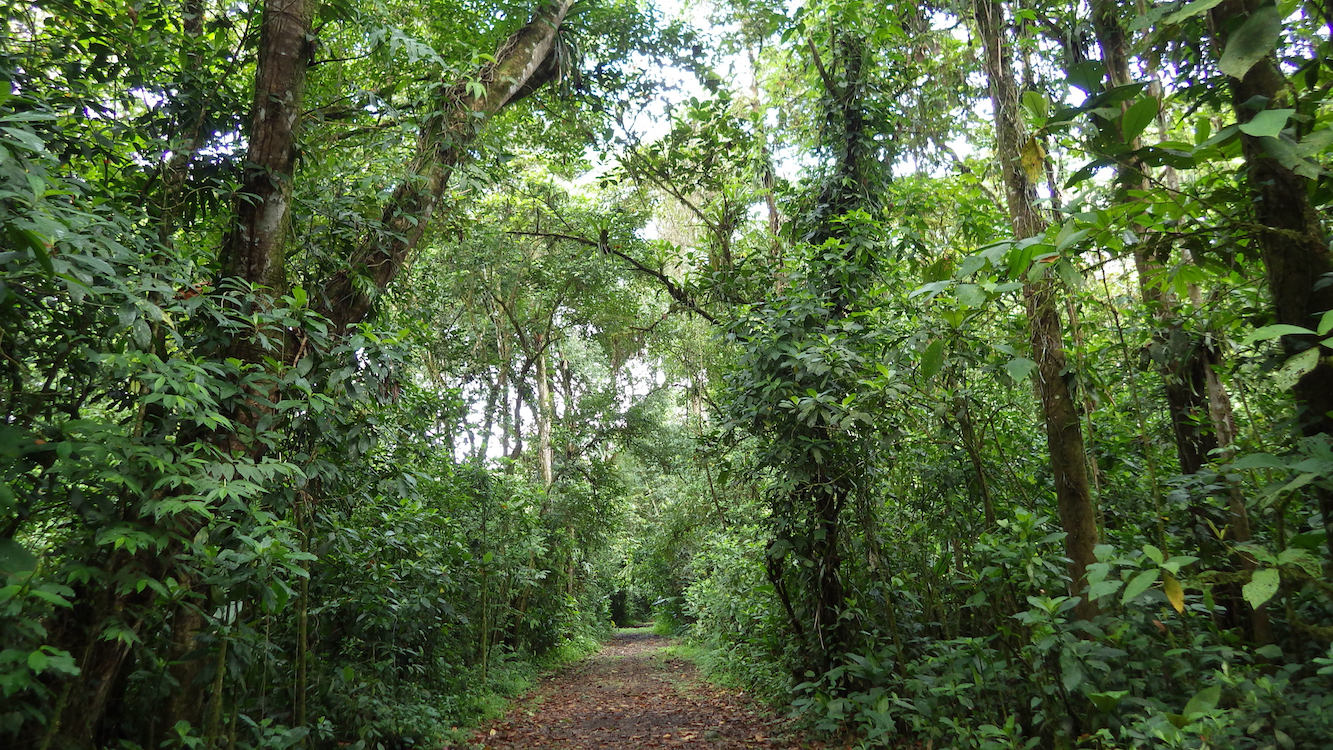 Letting nature take its course might be the best way for restoring biodiversity in tropical forests, as a new study has found that nature bests human intervention at recovering native tree species.

However, new research conducted by Renato Crouzeilles, an expert in the fields of landscape ecology and restoration, shows that natural regeneration in tropical forests is more effective and impactful than active intervention.

The number of previous studies that focus on efficient forest restoration methods is limited, and the results often contradictory.

Crouzeilles wanted to investigate if an active intervention was, in fact, the best way to recover tropical forests.

For the study, a team of researchers conducted a meta-analysis of 133 different studies, examining the recovery of biodiversity and forest restoration in different sites that had either used active recovery methods or natural regeneration.

Surprisingly, natural regeneration was more effective at restoring biodiversity and increasing plant growth compared to those sites that had used active interventions.

The results, published by the American Association for the Advancement of Science, show that natural regeneration can be a powerful tool in recovering tropical rainforests. However, the researchers also note that some forests may need a combination of both active intervention and natural restoration to fully recover its biodiversity.