New study: Neanderthal population was larger than we thought • Earth.com 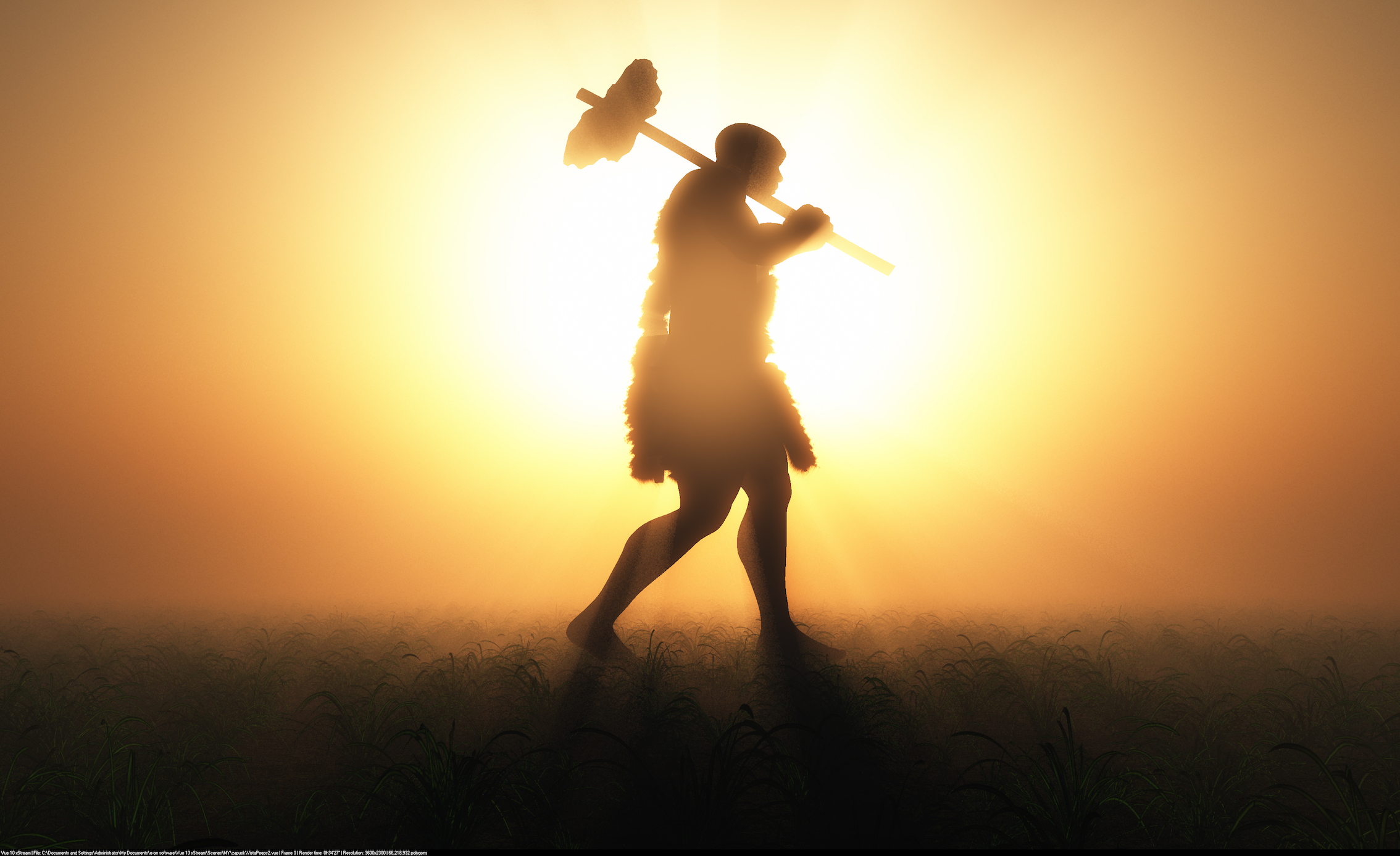 New study: Neanderthal population was larger than we thought

The Neanderthal population was once much larger than previously estimated, a new study found.

Testing of a Neanderthal femur excavated from the Hohlenstein-Stadel Cave in southwestern Germany revealed it had a different mitochondrial lineage than the Neanderthals previously studied, according to research by Max Planck Institute for the Science of Human History and the University of Tübingen.

The findings also suggest that Neanderthals received genetic contribution from Africa more than 220,000 years ago by hominins that are closely related to modern humans.

The genetic data also provides a timeline for a proposed hominin migration out of Africa that occurred after the ancestors of Neanderthals arrived in Europe.

Neanderthals arrived in Europe by a lineage more closely related to modern humans, the study said. Hominins interbred with Neanderthals already present in Europe, leaving their mark on the Neanderthals’ mitochondrial DNA. The study pushes back the possible date of this event as far back as 470,000 years ago.

The Neanderthal femur excavated in southwestern Germany is estimated to be 124,000 years old, among the oldest to have its mitochondrial DNA analyzed. The bone showed evidence of being gnawed on by a large carnivore.

High-quality nuclear genome data from more than one Neanderthal specimen would be necessary to fully investigate the study’s proposed wave of human migration out of Africa, and is “an intriguing area for future study,” the authors said.

Source: Max Planck Institute for the Science of Human History