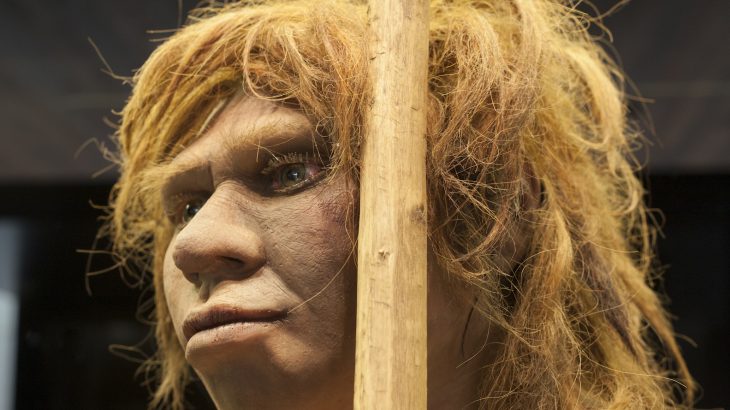 According to researchers from University College London, Neanderthals and modern humans diverged at least 800,000 years ago.

This is much earlier than previous DNA-based evidence has suggested. The researchers were able to devise this new estimate based on dental evolutionary rates. Their findings are published in Science Advances.

The team focused in on dental evolutionary rates of early Neanderthals and found that Neanderthal ancestors in Sima de los Huesos, Spain, whose remains, located in Spain’s Atapuerca Mountains, are dated to about 430,000 years ago, actually diverged from the modern human lineage much earlier than previously thought.

“Any divergence time between Neanderthals and modern humans younger than 800,000 years ago would have entailed an unexpectedly fast dental evolution in the early Neanderthals from Sima de los Huesos,” said Dr. Aida Gomez-Robles, from the UCL Anthropology department. 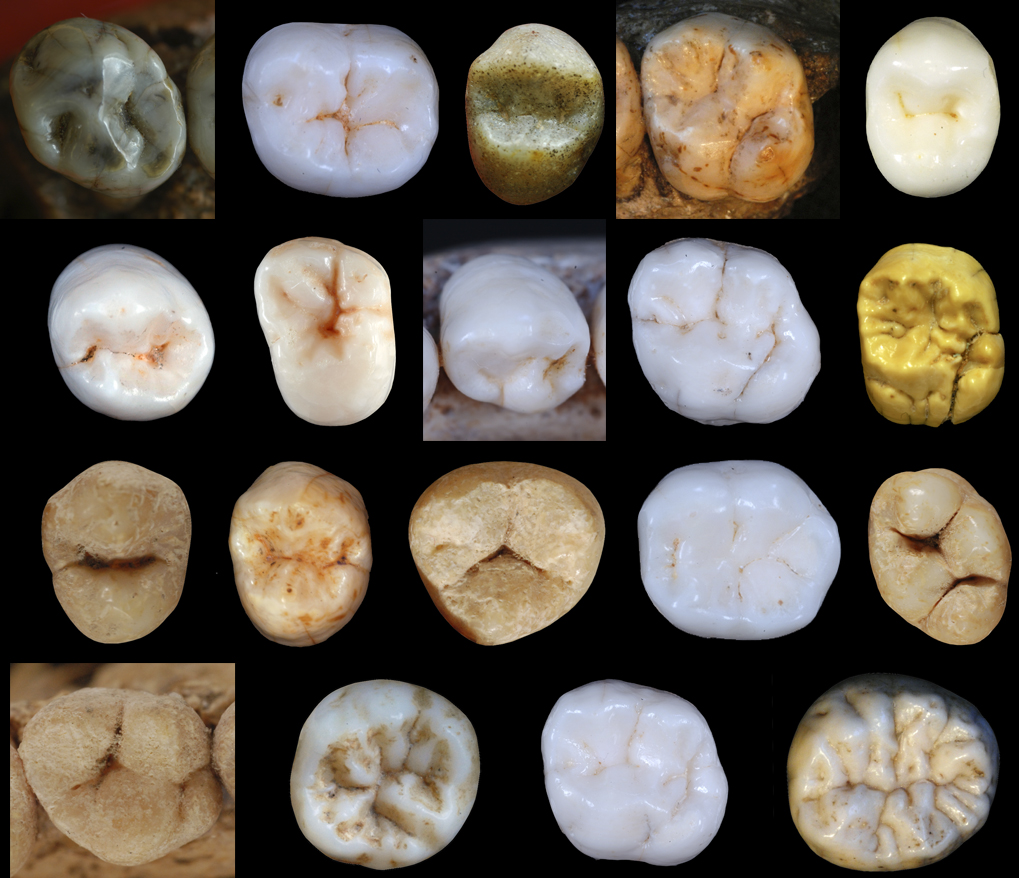 “There are different factors that could potentially explain these results, including strong selection to change the teeth of these hominins or their isolation from other Neanderthals found in mainland Europe,” Dr. Gomez-Robles continued. “However, the simplest explanation is that the divergence between Neanderthals and modern humans was older than 800,000 years. This would make the evolutionary rates of the early Neanderthals from Sima de los Huesos roughly comparable to those found in other species.”

It has been previously thought and debated that humans and Neanderthals diverged from our common ancestor around 300,000 to 500,000 years ago. But this timeline does not explain the genetic and anatomical similarities between Neanderthals and the hominins from Sima de los Huesos.

“Sima de los Huesos hominins are characterised by very small posterior teeth (premolars and molars) that show multiple similarities with classic Neanderthals,” Dr. Gomez-Robles explained. “It is likely that the small and Neanderthal-looking teeth of these hominins evolved from the larger and more primitive teeth present in the last common ancestor of Neanderthals and modern humans.”

Because dental shape has evolved at similar rates across all species of hominin, the team was able to use quantitative data to estimate the time in history where the diversion between the Sima people and Neanderthals occurred, thus placing the diversion farther back in time.

“The Sima people’s teeth are very different from those that we would expect to find in their last common ancestral species with modern humans, suggesting that they evolved separately over a long period of time to develop such stark differences.”

This study could also prove that the modern human and Neanderthals shared their last common ancestor more than 800,000 years ago — almost 300,000 years earlier than previous estimates show.