Nearly 60 percent of people in the US have had Covid-19 • Earth.com 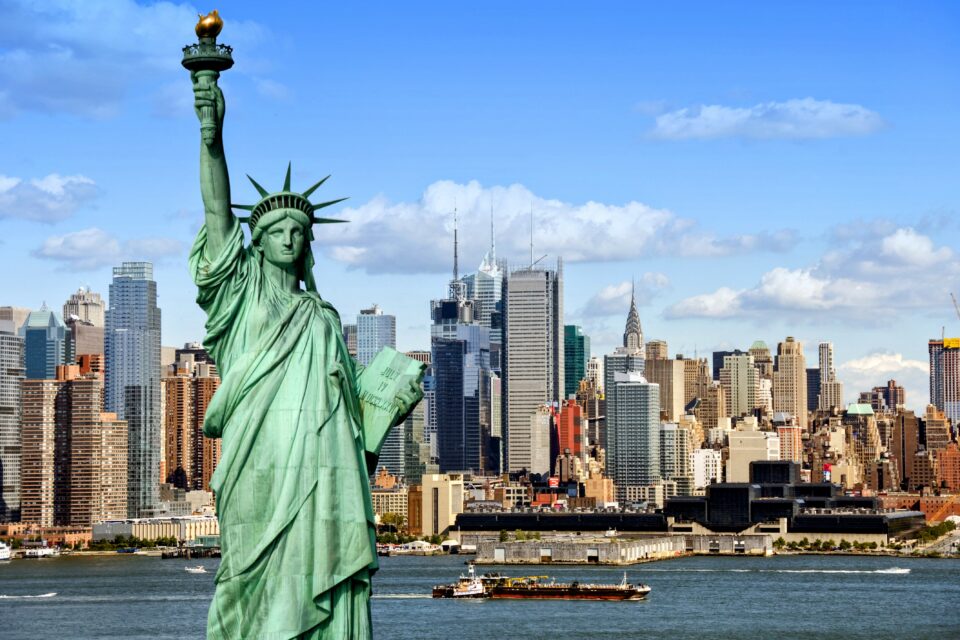 According to a new report released by the Centers for Disease Control and Prevention (CDC), nearly 60 percent of people in the United States have already been infected with SARS-CoV-2 by February 2022. Previous seroprevalence studies had shown that by December 2021, approximately one out of three Americans had Covid-19 at least once since the beginning of the pandemic. The latest results highlight the extreme contagiousness of the Omicron variant and its fulminant passage through every corner of the United States.

While official infection numbers are always going to be an undercount – mostly due to failures to test and detect mild or asymptomatic cases, or people not reporting positive results of at-home rapid tests – seroprevalance surveys such as those conducted by the CDC can help provide better estimates of how many people have actually contracted the virus. “We know that the reported cases are just the tip of the iceberg,” said Kristie Clarke, co-leader of CDC’s Covid-19 Epidemiology & Surveillance Taskforce Seroprevalence Team.

According to the latest seroprevalence data, with the emergence of the Omicron variant, the number of infections increased dramatically, although hospitalization and death rates remained slightly lower than in previous surges. The scientists found vast differences in cumulative infection rates by age group, which reflect how much interaction people in different age groups had with one another.

Thus, from December 2021 to February 2022, seroprevalence among children aged 11 or younger and adolescents aged 12 to 17 increased dramatically, from 44.2 to 75.2 percent, and 45.6 to 74.2 percent, respectively. Among adults aged 18 to 49, seroprevalence rose from 36.5 to 63.7 percent during the Omicron surge, and from 28.8 to 49.8 percent among people aged 50-64. For seniors older than 65, seroprevalence increased from 19.1 to 33.2 percent, reflecting most probably the increased precautions older people still took against Covid during that period.

While these impressive numbers could make many people think that the United States is heading towards herd immunity, the emergence of Omicron at the end of last year has already proven that SARS-CoV-2 can mutate in ways that could evade previously acquired immunity.

“Having infection-induced antibodies does not necessarily mean you are protected against future infection,” warned Dr. Clarke. “We still do not know how long infection-induced immunity will last, and we cannot know from the study again whether all the people who tested positive for SARS-CoV-2 antibodies continue to have protection from their prior infection.”

“We do believe there is a lot of protection in the community both from vaccination as well as from boosting and from prior infection,” added CDC Director Rochelle Walensky. “That said, we cannot underscore enough, those who have detectable antibodies from infection, we still encourage them to get vaccinated.”