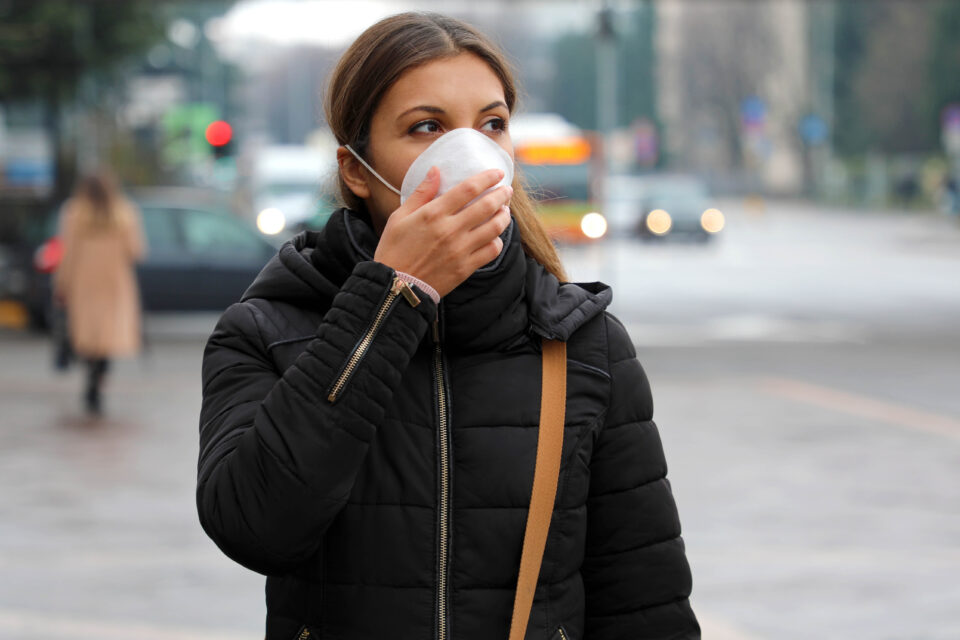 The Omicron variant was first reported in the Guateng province of South Africa on 23 November, 2021, although new findings suggest that it had already been in Europe at least one week before being detected on the African continent.

In South Africa Omicron infections are growing exponentially, doubling every few days, and the variant has been identified in over 40 other countries, including the United States, several Europe countries, Australia, and parts of Middle East and the Asian-Pacific region.

Due to its large number of new mutations, which suggest that it may be more contagious and able to evade immunity offered by prior infection or vaccination, this variant has sparked fears all over the globe, seeding strong feelings of uncertainty in billions and bringing financial markets down.

While Omicron’s degree of contagiousness is not yet clear, scientists estimate that, at least in South Africa, it is spreading more than twice as quickly as the Delta variant, already surpassing it as the dominant variant.

Moreover, a recent study that is not yet peer-reviewed has found that Omicron is capable of dodging immunity gained from previous infections. “These findings suggest that Omicron’s selection advantage is at least partially driven by an increased ability to infect previously infected individuals,” explained study lead author Juliet Pulliam, an expert in infectious diseases from Stellenbosch University.

While the variant’s ability to evade immune protection gained from vaccination is not yet clear, Moderna’s CEO Stéphane Bancel declared earlier this week that existing vaccines will probably not be as effective against Omicron as in the case of previous variants. “I think it’s going to be a material drop. I just don’t know how much because we need to wait for the data. But all the scientists I’ve talked to are like, ‘This is not going to be good,’” Bancel said. Currently, both Moderna and Pfizer are analyzing in more depth the situation and have already started tweaking their vaccines to target this variant, in case this will be necessary.

However, it is still unclear whether Omicron causes milder or more severe disease than previous strains, as well as how the severity of the disease may be influenced by prior natural or vaccine-induced immunity.

According to a new pre-print study, this variant may have acquired parts of its genetic material from a common cold coronavirus. If this is the case, there are some reasons for optimism: regardless of its high transmissibility and capacity of evading previously acquired immunity, Omicron’s symptoms may in fact be milder that those of prior strains. Although, until now, real-world data regarding the severity of identified Omicron cases does seem to point in this optimistic direction, more time and research are needed to provide a definitive answer.