New species of ancient whale was all gums and no bite • Earth.com 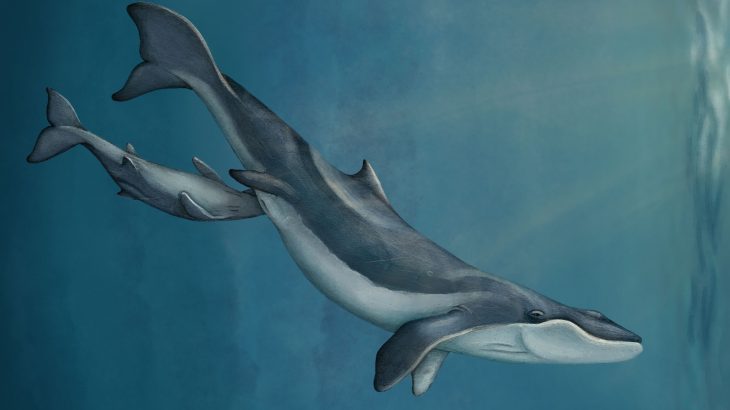 New species of ancient whale was all gums and no bite

A new fossil discovery is helping researchers piece together the origins of the unique baleen filter feeding system in whales.

Baleen is a feeding structure that allows whales like the humpback whale to filter out prey while taking in large amounts of seawater.

Baleen is not like teeth but instead is made up of the same proteins as human hair and fingernails. In that regard, baleen is like a giant strainer made of stiff bristles.

A 33 million-year-old whale fossil with neither baleen or teeth is helping scientists find the answer. 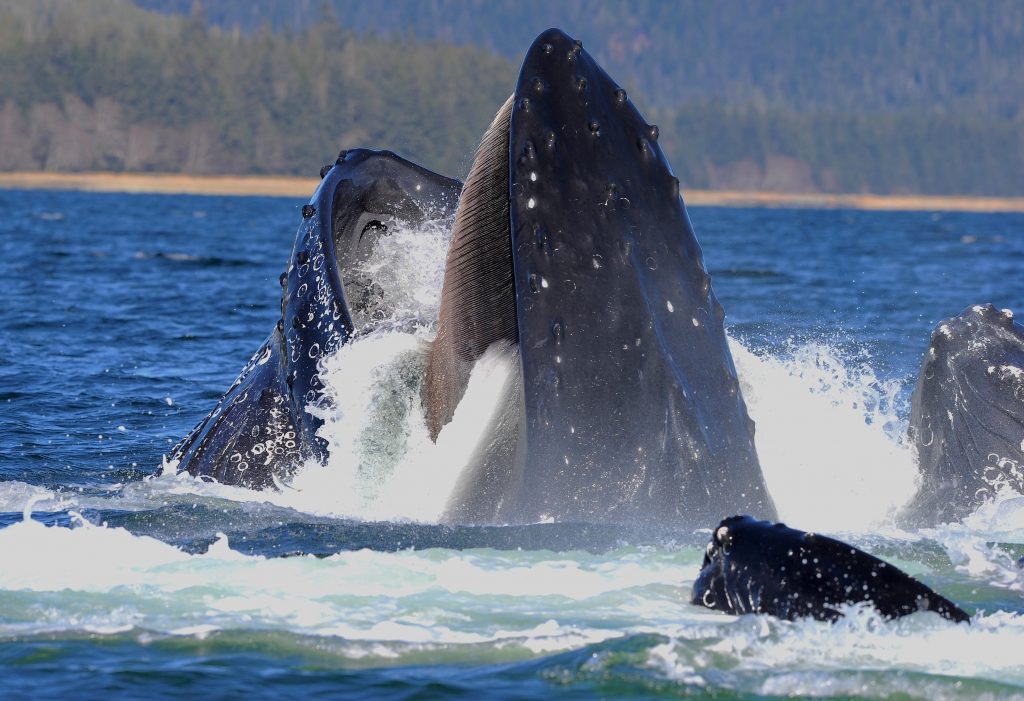 Researchers from the National Museum of Natural History and George Mason University studied the fossil and found that it belonged to a new kind of toothless whale, Maiabalaena nesbittae.

Maiabalaena, which means mother whale, dates back to the Eocene-Oligocene boundary, a period of significant change for life on Earth, and the researchers think that Maiabalaena represents an important transition in whale evolution.

The researchers theorize that early baleen whale relatives went toothless long before developing baleen which suggests that the evolution of baleen occurred in steps.

“Maiabalaena represents a surprising intermediate stage between modern filter-feeding whales and their toothed ancestors,” said Carlos Mauricio Peredo, the leader to of the research.

Peredo and his colleagues describe their remarkable find, and its implications for whale evolution in the journal Current Biology.

Maiabalaena is the oldest known toothless whale ever discovered, but if it had neither teeth nor baleen, how did it feed? After analyzing bones in the throat of the fossil, the researchers theorize that the whale was a suction feeder and an effective one at that.

“Filter-feeding in baleen whales represents an innovation without precedent among any other mammals, and its origin has been a long-standing question since Darwin,” said Peredo.

The team plans to delve deeper into the evolution of whale feeding systems at the Eocene-Oligocene boundary to see how environmental changes impacted whale feeding and caused whales species to diversify into the modern groups of whales that we know today.
—