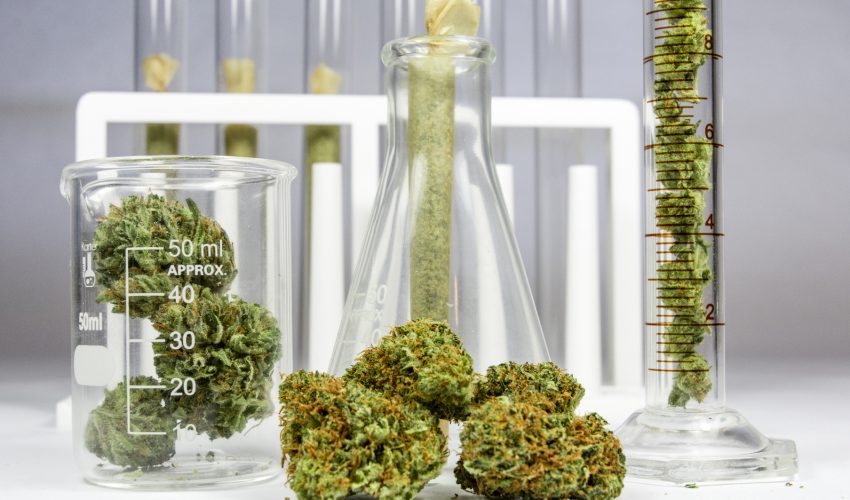 New app “Am I Stoned?” helps make marijuana use safer

Both medical and recreational marijuana have become increasingly legalized on a state-by-state basis over recent years, making their legal use more prevalent across the United States. As most people know, cannabis can affect memory, reaction time, and attention – but the impairment can be tough to assess in a natural setting. However, a new app may have the solution for helping individuals under the influence of marijuana better understand how the drug is affecting them.

Researchers from the University of Chicago developed a prototype app they appropriately named “Am I Stoned,” which assesses an individual’s impairment through a series of phone-based tasks.

“One of our long-term goals is for the app to improve the safety of cannabis use by making individual users more aware of their impairment,” says Harriet de Wit, a professor in the Department of Psychiatry and Behavioral Neuroscience at the University of Chicago and research team leader. “By gathering data from users in the field, the app will also contribute to the overall scientific knowledge in terms of how cannabis affects users.”

The researchers developed this app by assessing the usefulness of numerous tasks for analyzing impairment in a controlled laboratory environment. In a double-blind study, they had 24 healthy non-daily cannabis users take a capsule containing either 7.5 milligrams or 15 milligrams of tetrahydrocannabinol (THC) – or a placebo. THC is the active ingredient in marijuana that has a psychoactive effect on users. The participants then completed standardized computer-based tasks known to detect impairment, along with app-based tasks on an iPhone. 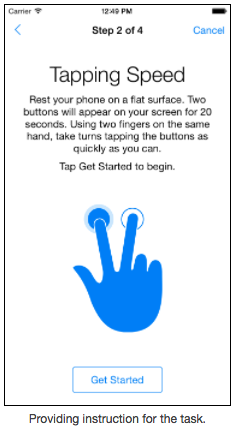 In three of the four computer tasks and one of the iPhone tasks, the researchers were able to successfully detect impairments resulting from THC consumption. The study also found that participants were generally aware of their impairment.

“The effects of THC on performance may be subtle, so we need highly sensitive tasks to detect impairments,” says Pabon. “It is likely that the computer tasks, which took 15 to 20 minutes to complete, were more sensitive to THC impairment because they provided more opportunity to detect a drug effect.”

At this point, the app is not designed to predict an individual’s ability to drive or engage in other activities that could cause harm. But the researchers plan on using what they’ve learned to also develop an app that people can use to assess their own performance. This would involve a person completing tasks while sober in order to provide a baseline that could be used to assess their level of impairment when they are impaired. They also plan on using the findings from this research to improve the sensitivity of the app-based tasks to detect THC-induced impairment so that they can ultimately deploy the app in a more naturalistic setting.