Older Americans are more uneasy about medical marijuana use • Earth.com 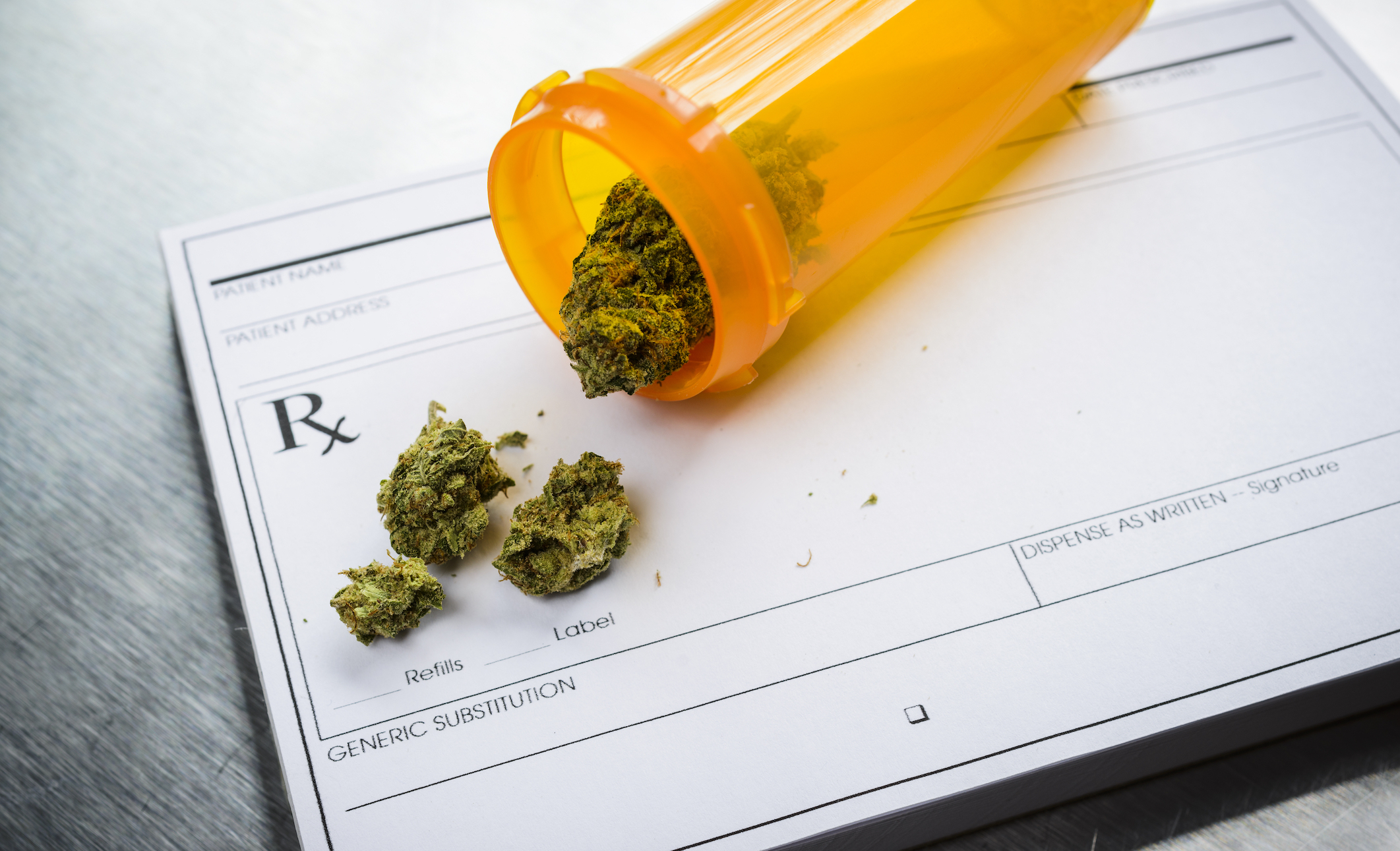 Older Americans are more uneasy about medical marijuana use

The results of a recent survey indicate that older Americans are wary of the medical use of marijuana. While the vast majority of the poll respondents said that they support medical marijuana when it is recommended by a doctor, very few of these older adults currently use medical marijuana.

The National Poll on Healthy Aging, which was conducted by the University of Michigan Institute for Healthcare Policy and Innovation, obtained the opinions of 2,007 Americans between the ages of 50 and 80.

At least 67 percent of those surveyed said that they feel marijuana has the potential to ease pain, but about 50 percent reported thinking that prescription medications were more effective than marijuana.

Poll director Dr. Preeti Malani is a specialist in the treatment of older patients at the University of Michigan.

“While just six percent of our poll respondents said they’d used marijuana for medical purposes themselves, 18 percent said they know someone who has,” said Dr. Malani.

“With medical marijuana already legal in 29 states and the District of Columbia, and other states considering legalizing this use or all use, this is an issue of interest to patients, providers and policymakers alike.”

Two-thirds of the poll respondents said that the government needs to do more to find out about marijuana’s health effects. Marijuana use, especially long-term use, has been linked to impaired decision making, memory, and ability to perform complex tasks.

“These perceptions of relative safety and efficacy are important for physicians, other providers and public health regulators to understand,” said Dr. Malani.

Dr. Malani said that providers should be routinely asking older patients about marijuana use. 70 percent of those who answered the poll said they would probably ask their provider about marijuana if they had a serious medical condition that might respond to it.

Alison Bryant is the senior vice president of research for AARP, who help sponsor the research.

“Although older adults may be a bit wary about marijuana, the majority support more research on it,” said Bryant. “This openness to more research likely speaks to a desire to find safe, alternative treatments to control pain.”