People interpret new information to back their existing beliefs • Earth.com 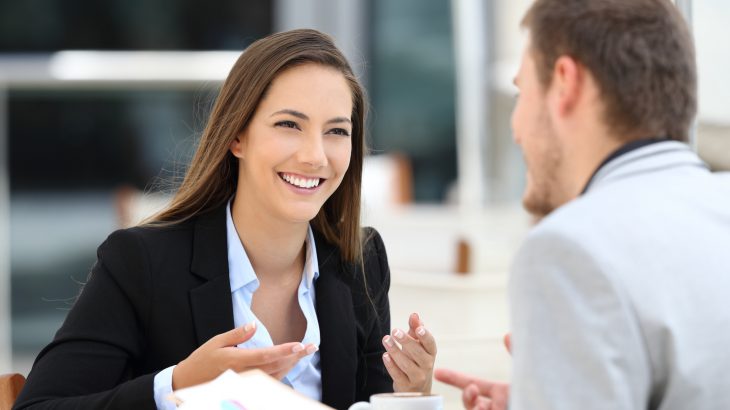 People interpret new information to back their existing beliefs

Previous research has shown that people often interpret new information in a way that supports their pre-existing beliefs, which is known as confirmation bias. A new study by researchers at the University Medical Center Hamburg-Eppendorf (UKE) and Tel Aviv University has demonstrated that a tendency toward confirmation bias prevails even when decisions are as trivial as choosing the direction of dots running across a screen.

“Confirmation biases have previously only been established in the domains of higher cognition or subjective preferences,” said study co-author Tobias Donner. “It was rather striking for us to see that people displayed clear signs of confirmation bias when judging on sensory input that we expected to be subjectively neutral to them.”

The findings of the study suggest that confirmation bias is linked to selective attention, a process in which people react to certain pieces of information and not others when several are presented at the same time.

Although the phenomenon of confirmation bias is well-established, it has not been entirely determined what drives this tendency. One theory is that, after making a decision, people like to find ways to confirm they made the right choice. Another theory is that people become less sensitive to new information after making an important decision.

To investigate, the researchers instructed study participants to look at two videos that featured a cloud of small white dots on a white computer screen. The individuals were asked to report the direction of the moving dots, which was difficult because the dots were embedded in many more dots that moved sporadically.

After the first video, the participants were asked to decide whether the motion of the dots pointed clockwise or counterclockwise from a reference line drawn next to the cloud. After the second video, the volunteers were asked to drag the mouse over the screen to represent their best estimate of the average direction that they had observed in both videos.

The study revealed that after making an initial call based on the first video, the participants were more likely to use subsequent evidence that was consistent with this initial choice when making their final decision. This discovery indicates that the initial choice acts as a cue, selectively directing attention toward any incoming information that supports it.

“Contrary to a common phrase, first impression does not have to be the last impression,” said study first author Bharath Talluri. “Such impressions, or choices, lead us to evaluate information in their favor. By acknowledging the fact that we selectively prioritize information agreeing with our previous choices, we could attempt to actively suppress this bias, at least in cases of critical significance, like evaluating job candidates or making policies that impact a large section of the society.”