New lifespan “score” can help predict how long you might live • Earth.com 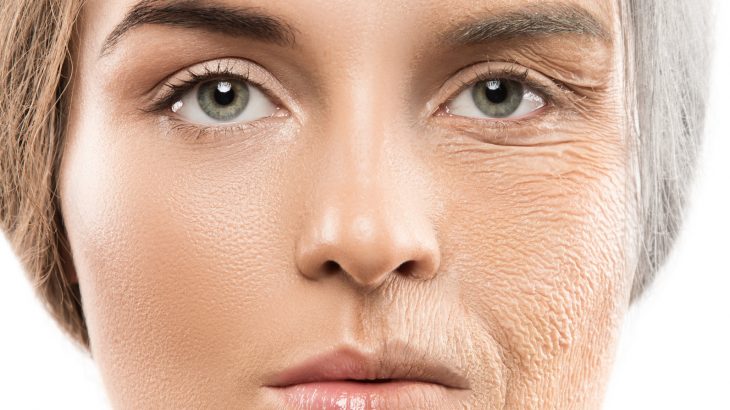 New lifespan “score” can help predict how long you might live

How can we know how long we’re going to live? The true answer is that we can’t, but new research from the University of Edinburgh may help give some people a better idea of their projected lifespan.

In recent research presented at the American Society of Human Genetics annual meeting, scientists detail how they devised a way to estimate whether an individual can expect to live longer or shorter on average. Their approach came from studying the effect of genetic variations on lifespan across the human genome.

Through the largest ever genome-wide association study of lifespan, the researchers combined genetic data from more than 500,000 participants in the UK Biobank and other cohorts with data on the lifespan of participant’s parents. The effects of just a single gene on lifespan are tiny, so this larger sample size was needed to identify the genes relevant to our lifespan. This sample helped researchers validate six previously identified associations between specific genes and aging – such as the APOE gene, which has been linked to risk of neurodegenerative disease.

Additionally, the research team found 21 new genomic regions that have an influence on the human lifespan. They then used their results to create a polygenic risk score for lifespan, which is a personalized genomic score that estimates an individual’s genetic likelihood of a longer life.

“Using a person’s genetic information alone, we can identify the 10 percent of people with the most protective genes, who will live an average of five years longer than the least protected 10 percent,” explains Paul Timmers, a graduate student at the University of Edinburgh.

The study also dove deeper into the specifics of the effects of genetic variants on the aging process, as the researchers wanted to determine whether certain variants were affecting aging directly or influencing the risk of individual diseases that could lead to death. They discovered that among common variants, the genes associated with Alzheimer’s disease, heart disease, and smoking-related conditions were linked to overall lifespan. Interestingly, they did not find lifespan associations for other cancers, which may suggest that the risk of death due to other cancers is a result of rarer genetic variants or the environment.

“This was an interesting result,” says Timmers. “We suspect that the variants we found, such as for smoking and Alzheimer’s disease, pertain uniquely to the modern period of human history. For example, a genetic propensity to smoke wasn’t harmful before we discovered tobacco, but it is now. Since natural selection has not yet had many generations to act on these variants, the variants are still fairly common.”

Moving forward, the researchers plan to study how the variants and functional pathways they identified affect lifespan.