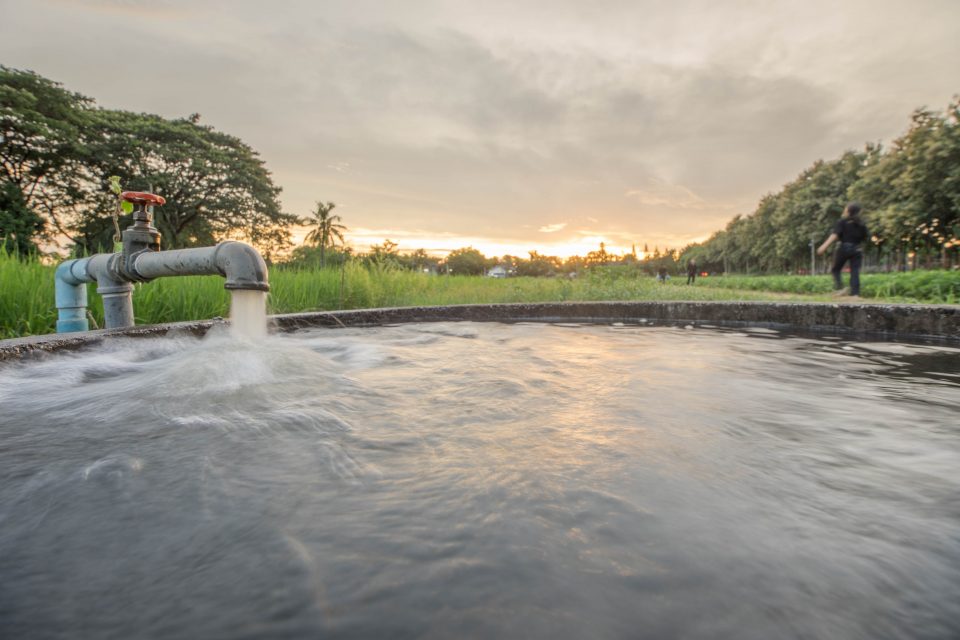 In an unprecedented study, a team of experts at The Ohio State University has created high-resolution maps pinpointing where groundwater meets the ocean. The research will provide insight that could help protect drinking water as well as the ocean itself.

The study revealed that nearly half of fresh submarine groundwater discharge flows into the ocean near the tropics. Regions near active fault lines were found to release even larger amounts of groundwater into the ocean.

On the other hand, the researchers determined that arid regions have very little groundwater discharge, which makes these water supplies more vulnerable to saltwater intrusion.

In collaboration with NASA’s Jet Propulsion Laboratory and the University of Saskatchewan, the team combined topographical data from satellites and climate models to examine the flow of groundwater along the coastline.

“Freshwater-groundwater discharge is a natural line of defense against saltwater intrusion,” said study co-author Professor Audrey Sawyer. “And saltwater intrusion is a concern in places like Miami, Georgia, Cape Cod–it’s up and down the coast. It’s a problem that dry regions have as little groundwater discharge as they do because these are also the places where people are going to tend to look for groundwater to meet their freshwater needs.”

This type of monitoring is more difficult than tracking the water quality of a river or stream because groundwater enters another water body from below where it cannot be detected on land.

“If you’ve ever been swimming in a lake or in the ocean in the summertime and you go through a cold patch, that is probably a place where groundwater is coming out,” said Professor Sawyer. “And that’s just one way that groundwater affects surface water – in that case, it’s affecting temperature, but it also affects the chemistry of the water. These effects can be hard to measure over large scales.”

The research showed that groundwater could be polluting oceans and lakes with nutrients and other chemicals. For example, groundwater can carry higher concentrations of nitrates and mercury.

“This study draws attention to the idea that surface water and groundwater are all connected, and if you start to extract groundwater, you’re affecting that connection to our surface water bodies, and that can affect surface water quality, too,” said Professor Sawyer. “There is competition between the outward push of groundwater towards the coast and the saltwater that wants to come in, and if we don’t have as much of an outward push because we’re taking that fresh groundwater out of the ground instead of letting it flow to the coast, it puts us in a more vulnerable position. It’s not that we can’t use groundwater, but we need to monitor our impact and remember that groundwater is not an inexhaustible resource.”