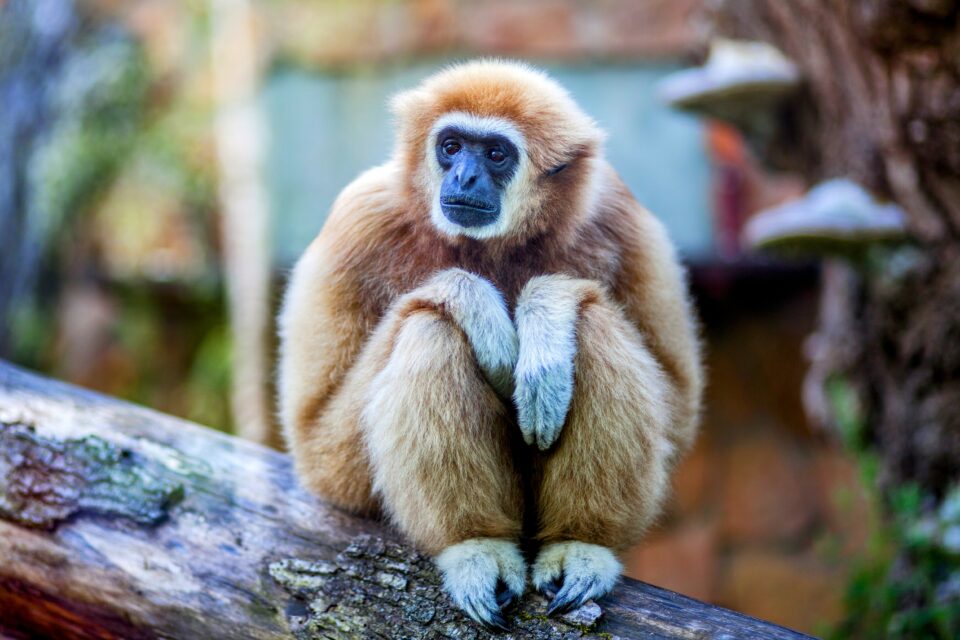 The National Wildlife Rescue Center (NWRC) was established in 2013 in peninsular Malaysia by the Department of Wildlife and National Parks (PERHILITAN). The center’s focus is on the rehabilitation of wildlife, including gibbons, for eventual release back into the wild.

The gibbons arrive at the rehabilitation center for various reasons. Some are kept illegally as pets, while others are found in plantations that have been displaced from their habitat.

Near the end of their rehabilitation, gibbons undergo a variety of assessments and procedures, such as genetic testing. This is partially an effort to identify subspecies for a successful and responsible reintroduction of the gibbons.

While checking the genetics of 12 captive white-handed gibbons at NWRC, experts made an exciting discovery. A team including Dr. Jeffrine J. Rovie-Ryan from University Malaysia Sarawak, and Millawati Gani and colleagues from the National Wildlife Forensic Laboratory of PERHILITAN, identified a genetically distinct population of gibbons new to science.

The researchers found unusual mutations in the gibbon’s DNA, which led them to the conclusion that these animals had been evolving in isolation.

“Given the prolonged isolation, it is likely that the southern population has undergone some local speciation, but this finding should be regarded as preliminary and requires further investigation,” explained Dr. Rovie-Ryan.

The gibbons in the study have not yet been released but are in pre-release at a semi-wild enclosure on Pulau Ungka (Gibbon Island) where they are being closely monitored. Without the dedicated work of PERHILITAN, and without genetic testing, this population of gibbons may have remained unknown for many years. With more research, additional information about the genetics of gibbons is likely to turn up.

The findings are published by Pensoft in the open access journal ZooKeys.