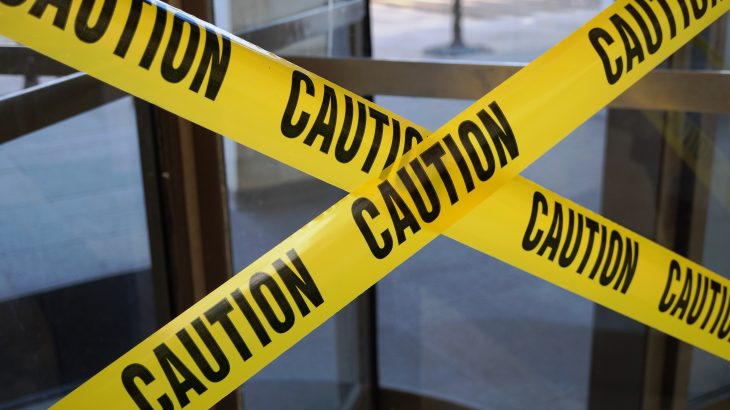 Experts at the Salk Institute are introducing a new scientific technique to the criminal justice system to help prevent wrongful convictions. The team has developed an improved method for presenting a lineup to eyewitnesses.

“Misidentification by eyewitnesses is a long-standing problem in our society. Our new lineup method uncovers the structure of eyewitness memory, removes decision bias from the identification process, and quantifies performance of individual witnesses,” explained study co-author Professor Thomas D. Albright. “This study is a great example of using laboratory science to bring about criminal justice reform.”

According to the Innocence Project, nearly 70 percent of people in the U.S. who are exonerated through DNA evidence were wrongly convicted as a result of misidentification by an eyewitness.

Professor Albright said that a key factor in whether a witness will identify the correct person is the manner in which suspects are presented during the lineup. The two most common methods used by law enforcement are known as simultaneous and sequential lineups.

A simultaneous lineup presents an eyewitness with six photographs of individuals at the same time, while a sequential lineup presents six photos, one at a time. The witness can either identify a suspect or reject the lineup if no suspect matches their memory of the crime scene.

The researchers set out to create a new lineup method that can estimate the strength of the memories that an eyewitness associates with each face in a lineup. This technique would eliminate unconscious biases that influence decisions.

“Traditional lineups just reveal the top choice – the tip of the iceberg. But the cause of the witness’s decision is ambiguous. It may reflect strong memory for the culprit, or it may mean that the witness was not very discerning,” said Professor Albright. “Our new procedure overcomes that ambiguity by revealing the strength of recognition memory for all lineup faces.”

The scientists used a technique called the method of paired comparisons, which works similarly to an eye exam. Just like how a person looks through pairs of lenses to determine which lens is clearer, the eyewitness is presented with the photographs of two suspects and chooses the face that looks more similar to the person they remember from the crime scene.

The procedure allows experts to calculate the strength of recognition memory for each lineup face, and these calculations can be statistically analyzed to measure the probability that the eyewitness can correctly identify the culprit.

“Psychophysical tools are designed to reveal how properties of the physical world are ordered – or ‘scaled’ – in the mind. Our approach allowed us to peek into the ‘black box’ and measure how lineup faces are organized in the witness’s memory in terms of their similarity to the culprit.”

The paired comparison method produces more information about the identity of a culprit compared to previous techniques. Furthermore, it delivers an unprecedented scale for measuring the certainty or uncertainty of individual eyewitnesses, which is critical information for the judge and jury.

“The conduct of a lineup is just one application of our method. Another application is selection of lineup ‘fillers,’ which are faces of people known to be innocent. The fillers should not be too similar or too dissimilar to the suspect. Because the new method reveals the perceived similarity of faces, it can be used to optimize the choice of lineup fillers,” said Gepshtein.

The study authors hope that the paired comparison lineup will soon be applied in police casework, leading to more correct identifications and fewer wrongful convictions.