New smart windows switch from clear to dark in less than a minute • Earth.com 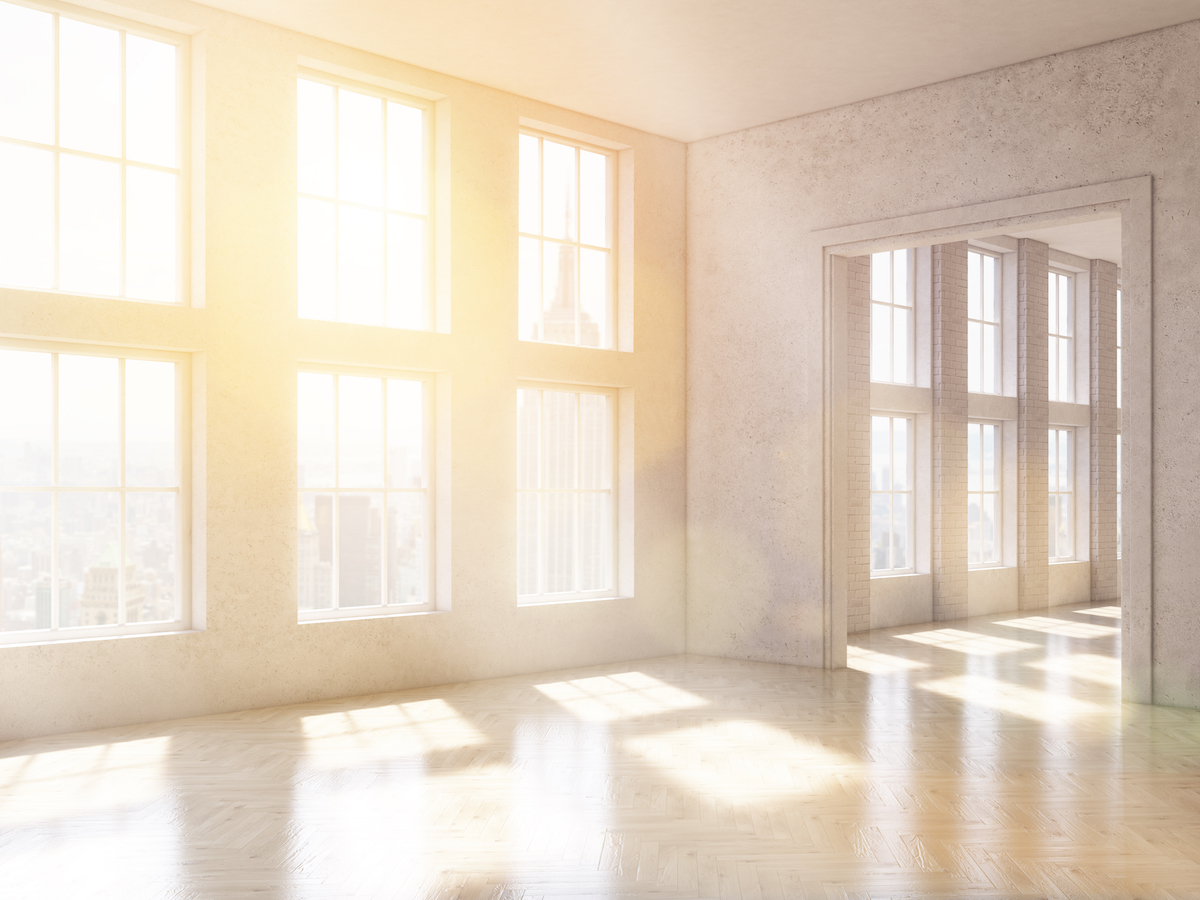 A team of engineers at Stanford University have developed smart windows that can shift from transparent to opaque and back again in under a minute. Metal ions distributed over the surface of conductive glass can block out over 95 percent of light with the flip of a switch.

This technology blocks light without the need for window treatments and significantly reduces utility costs. While there are some dynamic windows already available, they have not gotten much response from consumers.  Smart windows that are currently on the market are expensive, often have a blue tint, and lose their effectiveness over time.

Michael McGehee is a professor of Materials Science and Engineering at Stanford University and senior author of the study.

“We did not tweak what was out there, we came up with a completely different solution,” said McGehee. “We’ve had a lot of moments where we’ve thought, ‘how is it even possible that we’ve made something that works so well, so quickly,’ and we’re now running the technology by glass and other kinds of companies.”

The team’s design blocks light through the movement of copper and another metal in a solution over a sheet of transparent indium tin oxide modified by platinum nanoparticles. When the windows are transparent, they become clear and allow around 80 percent of natural light through. When they are dark, the windows block over 95 percent of light.

The researchers tested the model for durability by switching the windows on and off over 5,500 times. There was no change in the amount of light transmitted, indicating that their design is long-lasting.

The research team is attempting to scale up the design and reduce the cost of construction before putting it on the market. The group recently filed a patent for the prototype. Their work is published today in the journal Joule, a new publication for energy research and green technology from Cell Press.

“We’re excited because dynamic window technology has the potential to optimize the lighting in rooms or vehicles, save about 20% in heating and cooling costs, and even change the way people wear sunglasses,” said McGehee. “This is an important area that is barely being investigated at universities, and there’s a lot of opportunity to keep us motivated.”