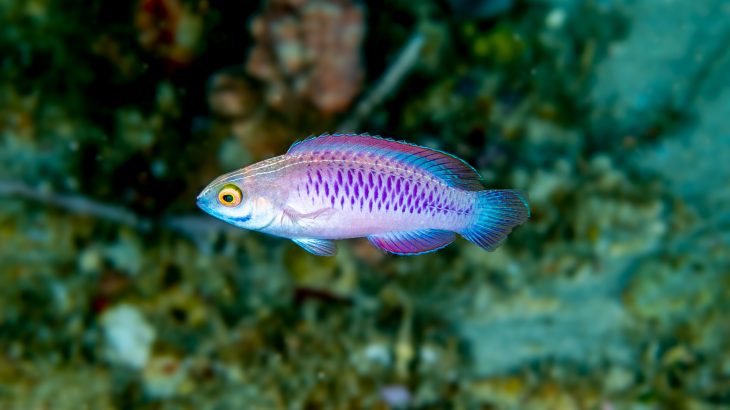 Off the coast of Tanzania, scientists have discovered a new species of fairy wrasse that is deep purple in color. The species has been named Cirrhilabrus wakanda in honor of the mythical nation of Wakanda from Marvel Entertainment comics and the movie Black Panther.

In the last decade, advanced technology is helping scientists explore mesophotic coral ecosystems located hundreds of feet below the surface of the ocean. A research team led by the California Academy of Sciences discovered C. wakanda around 200 feet down in the dimly lit mesophotic coral reefs of eastern Zanzibar.

“When we thought about the secretive and isolated nature of these unexplored African reefs, we knew we had to name this new species after Wakanda,” said study lead author Yi-Kai Tea from the University of Sydney. “We’ve known about other related fairy wrasses from the Indian Ocean, but always thought there was a missing species along the continent’s eastern edge. When I saw this amazing purple fish, I knew instantly we were dealing with the missing piece of the puzzle.”

According to the researchers, the location of C. wakanda’s remote home just below recreational diving limits likely kept them hidden from humans. Accessing little-known mesophotic reefs located 200 to 500 feet beneath the ocean’s surface requires technical equipment and physical training that is extremely intense compared to shallow-water diving. 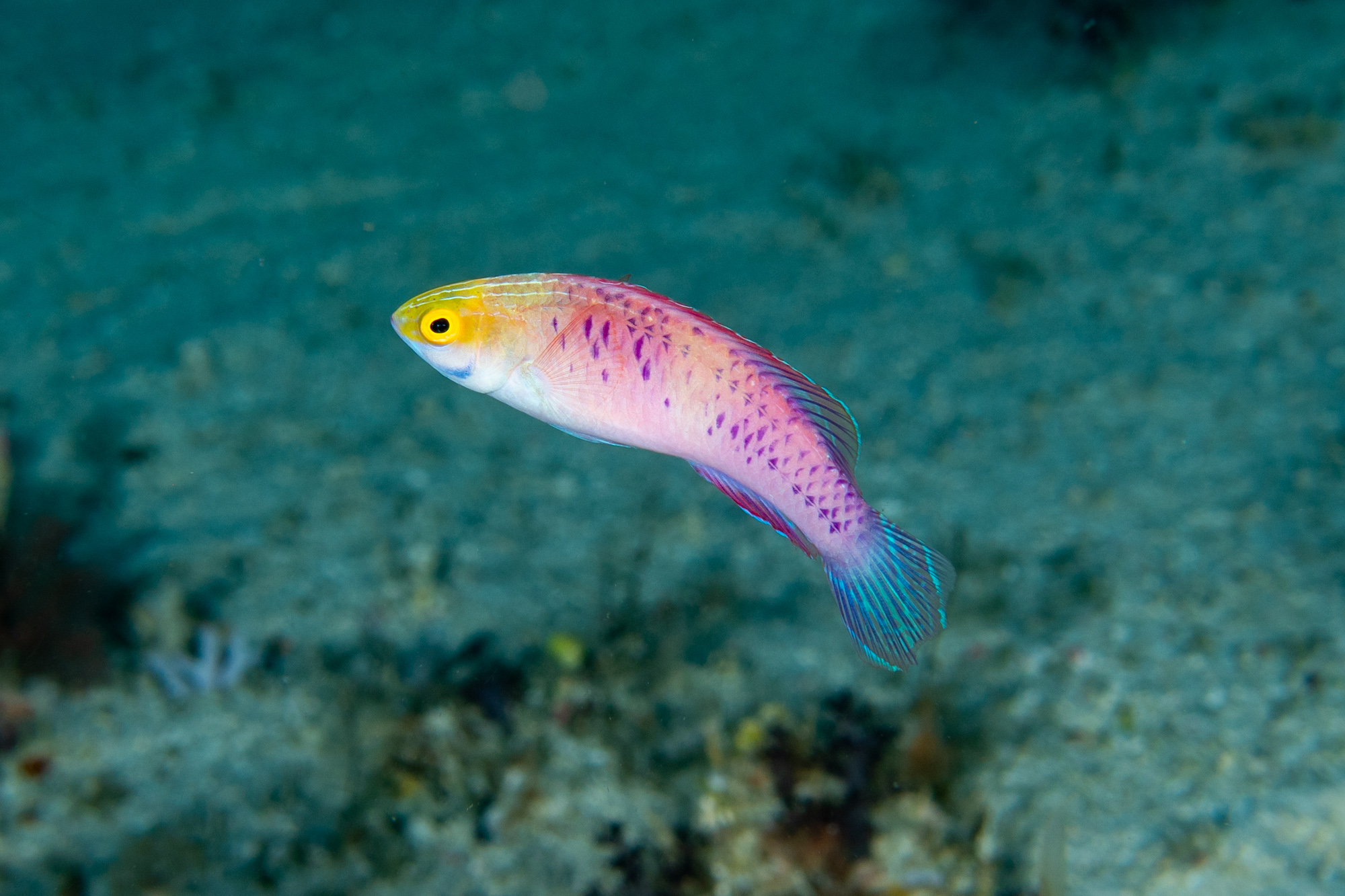 “Preparation for these deep dives is very intense and our dive gear often weighs more than us,” said Dr. Luiz Rocha, co-leader of the Hope for Reefs initiative. “When we reach these reefs and find unknown species as spectacular as this fairy wrasse, it feels like our hard work is paying off.”

In a recent paper, the Academy team reported that mesophotic reefs are unique ecosystems bursting with life that are just as vulnerable to human activities as shallow reefs.

“It’s a time of global crisis for coral reefs, and exploring little-known habitats and the life they support is now more important than ever,” said Dr. Rocha. “Because they are out of sight, these deeper reefs are often left out of marine reserves, so we hope our discoveries inspire their protection.”