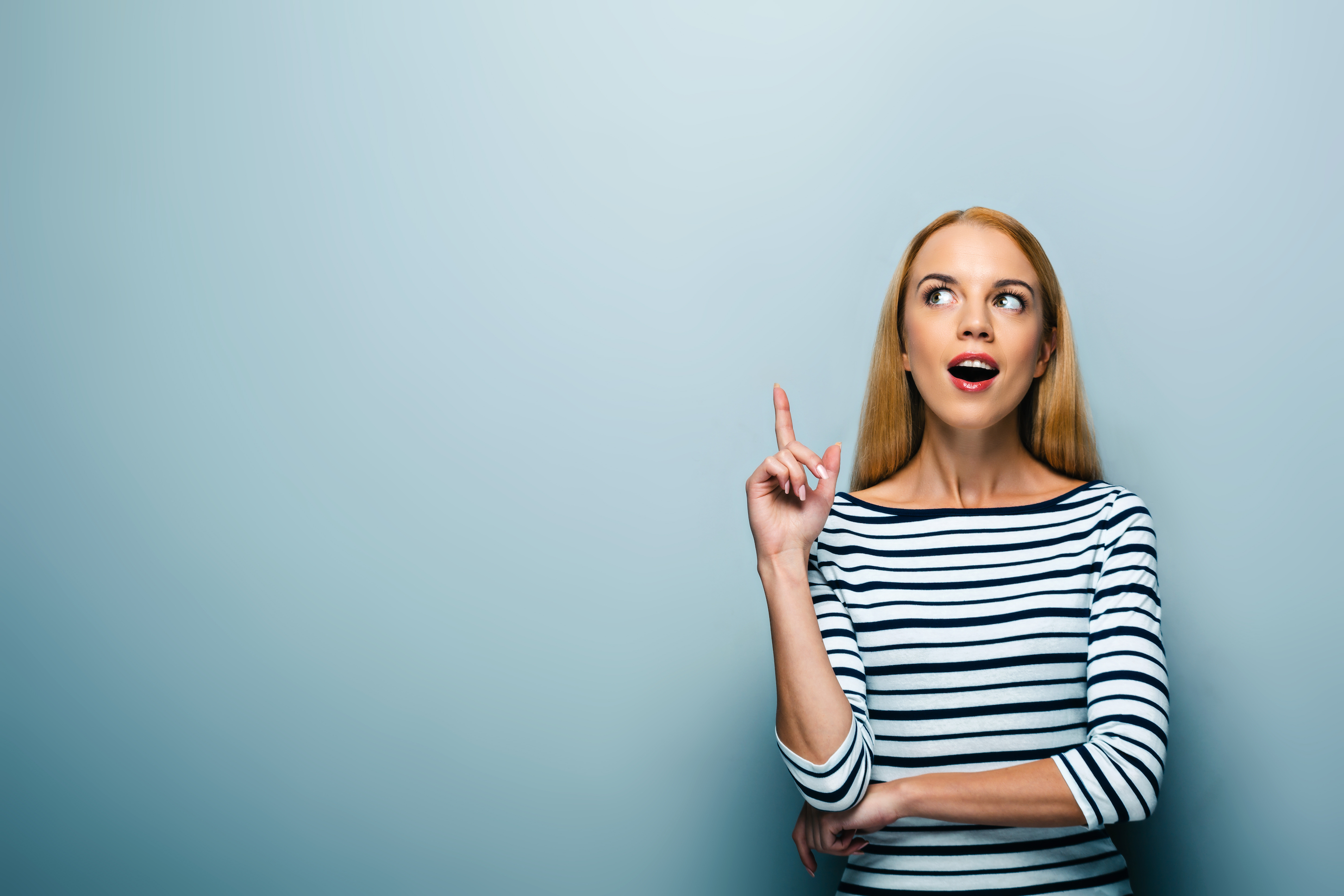 They used eye-tracking and pupil dilation technology to determine what physically happens in a person when they figure out a difficult problem. Pupil dilation is one sign that an “aha moment,” is about to arrive.

“We could predict they were about to have an epiphany before they even knew it was coming,” said Ian Krajbich, co-author of the study and assistant professor of psychology and economics at Ohio State.

In the study, 59 students played a game on a computer against an unseen opponent. On the screen were 11 numbers (0 to 10) arranged in a circle. In order to win, students had to figure out that the best strategy was to always pick the lowest number.

Pupil dilation illustrated that the epiphany learners were reacting differently than others.

“When your pupil dilates, we see that as evidence that you’re paying close attention and learning,” Krajbich said.

Eye-tracking also revealed that the epiphany learners looked at zero and other low numbers more often than others did in the trials just before their epiphanies.

“One thing we can take away from this research is that it is better to think about a problem than to simply follow others,” Krajbich said. “Those who paid more attention to their opponents tended to learn the wrong lesson.”

The study breaks new ground in learning more about how we learn, Krajbich said.

“Our work is novel in that we’re looking at this other kind of learning that really has been neglected in past research,” he said.