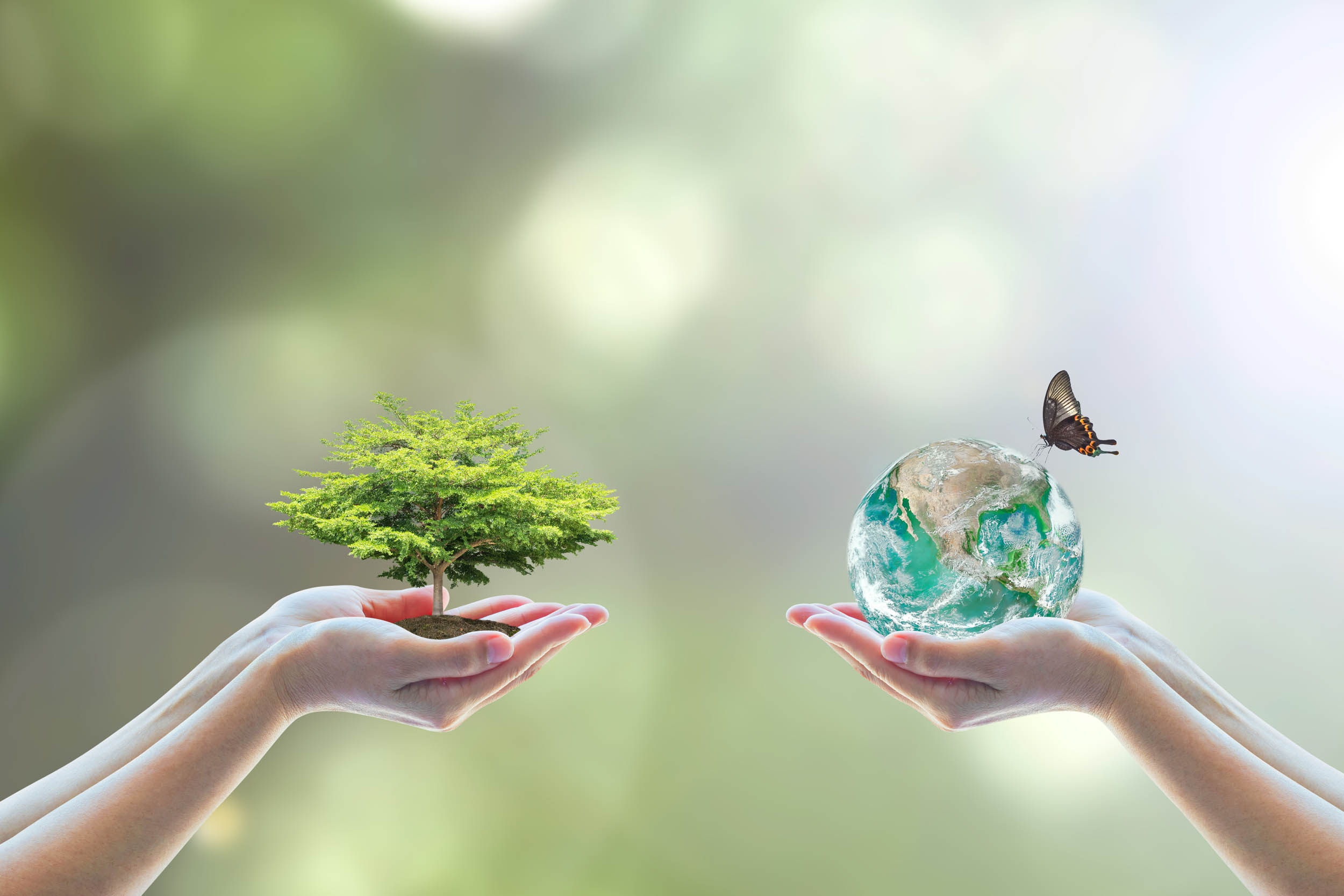 The system uses satellite observations of the timing and intensity of vegetation activity and how this relates to temperature and soil moisture to classify the world’s vegetation into 24 biome types.

Several other global biome maps exist, but the researchers’ goal was to produce one that is not reliant on expert opinion or correlations between vegetation and climate.

Botany Professor Steven Higgins says they used their new classification scheme to examine change in biomes over time and found that 13 per cent of the Earth’s land surface changed its biome state over the last three decades.

“This suggests that substantial shifts in the character of the Earth’s surface are under way. Examples include swathes of Nambia and north-central Australia transitioning into drier biome categories and large expanses of cold limited systems shifting to more productive categories.”

Professor Higgins says while global change is the likely driver of the biome shifts detected, their study did not attempt establish such causal links.

“Future studies could use this system to monitor biome change and attribute the causes of the change.

“Our system provides an objective way to classify the land surface, which is important not only for monitoring change but also for comparing the behaviour of ecosystems in different parts of the world. These comparisons are essential for understanding the drivers of ecosystem dynamics and how ecosystems might respond to change.

“If such comparisons are underpinned by a faulty biome classification we end up comparing apples with oranges.”