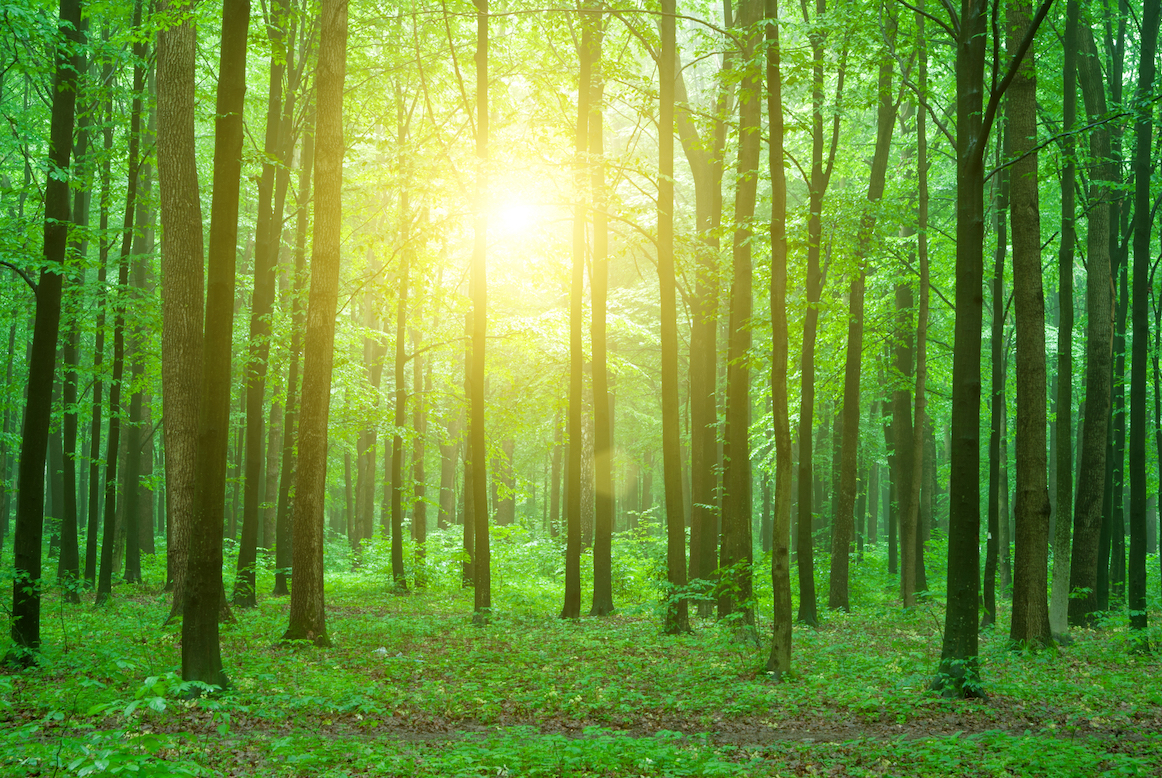 New technology to provide a deeper look inside Earth’s forests

Satellites play a major role in helping scientists understand the natural world, climate, and the impacts of climate change. But within the next two years, NASA will launch several new satellites that will provide never-before-seen insight into vegetation and forests on Earth.

Although satellite imagery has been able to show the size and location of the world’s forests, maps made from satellite data haven’t been able to indicate the height of vegetation. But now, two of the new NASA instruments will use spaceborne lasers to successfully measure tree height and give a more accurate idea of life in these forests.

One instrument called the Global Ecosystem Dynamics Investigation (GEDI) will be mounted on the International Space Station. The other is a satellite called the Ice, Cloud and land Elevation Satellite-2 (ICESat-2), which will measure snow and ice. Information from both instruments will help researchers create a larger, three-dimensional map of the forests on Earth.

Once scientists know the height of trees, they can more accurately measure how much carbon is being absorbed by plants and will then be able to calculate how much carbon dioxide is in the atmosphere.

“Combining ICESat-2 with GEDI, we’re going to have a new view of the state of the biosphere on our planet,” said Tom Neumann, the deputy project scientist for the ICESat-2 project at NASA’s Goddard Space Flight Center in Greenbelt, Maryland.

Both of the instruments use light detection, but the GEDI will also use near-infrared wavelength, which is necessary for measuring plants and trees. The GEDI lasers will be able to pierce through forest canopies and reflect off the ground.

Even if researchers can measure plant mass, tree height, and carbon absorption, there is still necessary data on plant health that is missing, such as the ways that plants are impacted by stress due to drought.

This data will also help researchers measure how much carbon dioxide is taken in by plants throughout the day.

“ECOSTRESS will enable a detailed investigation into plant water use throughout the day,” said Josh Fisher, the mission’s science lead at JPL. “Furthermore, we’ll be able to better understand how certain regions are being impacted by drought. This could have important implications for managing forests or agricultural systems.”