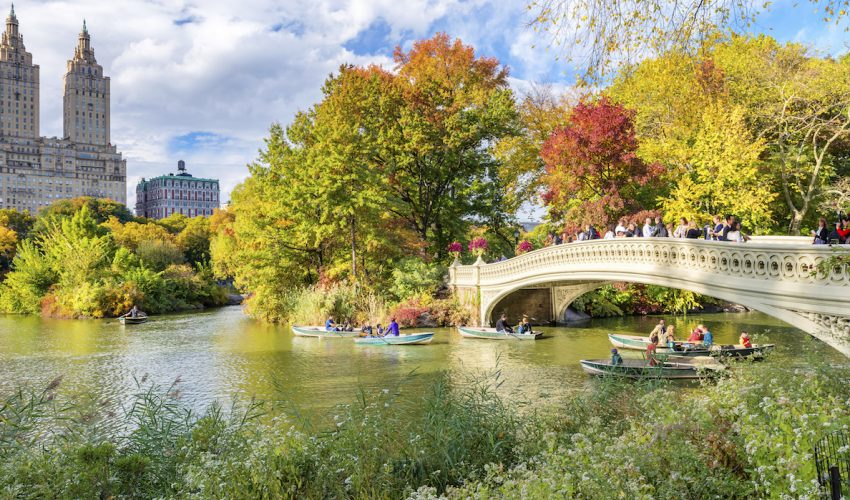 Nature is an effective therapy for reducing stress, and previous studies have shown that living in the country has a positive effect on mental health and well-being.

But what about those who live in bustling cities? Does proximity to woods, water, or urban-green have any impact on overall health?

Researchers from the Max Planck Institute for Human Development set out to see if city dwellers who lived near nature benefited from their location.

City life can negatively impact health and brain function and cause chronic stress. People who reside in cities are more likely to develop anxiety and depression.

For the study, the researchers focused on the amygdala to see if living near nature affected healthy brain function. The amygdala is a part of the brain that is vital for stress processing and reacting to danger.

“Research on brain plasticity supports the assumption that the environment can shape brain structure and function. That is why we are interested in the environmental conditions that may have positive effects on brain development,” said Simone Kühn, the study’s first author.

The researchers used data from participants who were part of the Berlin Aging Study II, a larger study looking the many different factors involved with healthy aging.

There were 341 adults aged 61 to 82 who took part in the Max Planck study. The researchers used MRIs to look at the amygdala and compared that with the participant’s location and proximity to nature.

The researchers found that those who lived close to a forest seemed to have a physiologically healthy amygdala structure and were better able to cope with stress.

The researchers could not find any proof that showed if it was forests alone, or if proximity to water or urban green, had a similar effect on amygdala function.

“Our study investigates the connection between urban planning features and brain health for the first time,” said Ulman Lindenberger, co-author of the study.

This study is important and represents one of the first to specifically look at city dwellers. The researchers note that the results should be of particular interest for urban development and city planning in the future.