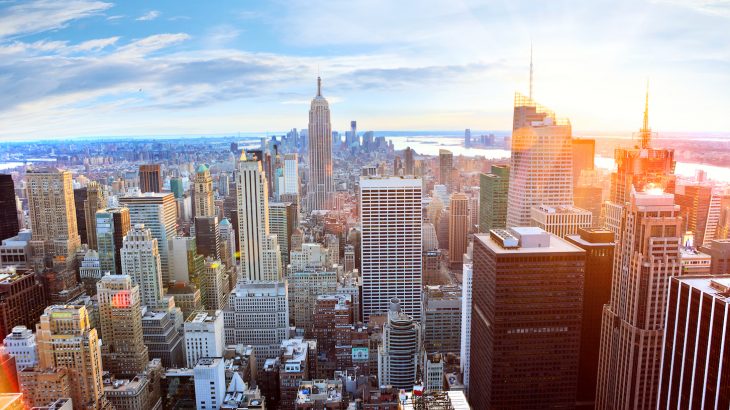 New York City has declared a climate emergency, following in the footsteps of Sydney, Australia and the UK.

With a population of over 8.62 million, NYC is the first city with over one million residents and the largest in the US to make such a sweeping statement on climate change and the troubling impacts of human emissions.

Currently, fewer than 20 local governments in the US have made similar declarations.

Worldwide over 670 city, district and town councils across 15 countries have declared climate emergencies, according to the Innovation for Cool Earth Forum.

There is no specific definition or set list of guidelines a city or country must follow to declare a climate emergency, but it’s an act that acknowledges the pressing urgency of climate change and commits a government to action.

In 2008 the United Kingdom passed a law stating that the country must slash emissions by 80 percent, but recently Prime Minister Theresa May proposed legislation promising to reduce emissions to zero by 2050.

As one of the few countries in the world to actively work to cut emissions in accordance with the pressing concerns of climate change, the UK is leading the charge.

New York City’s climate emergency declaration mentions the disproportionate contributions made by the US in terms of greenhouse gas emissions.

A recent study showed that the US military is one of the largest polluters in the world, emitting more greenhouse gasses than some small industrialized countries.

“The United States of America has disproportionately contributed to the climate emergency and has repeatedly obstructed global efforts to transition toward a green economy, and thus bears an extraordinary responsibility to rapidly address these existential threats,” New York lawmakers wrote.