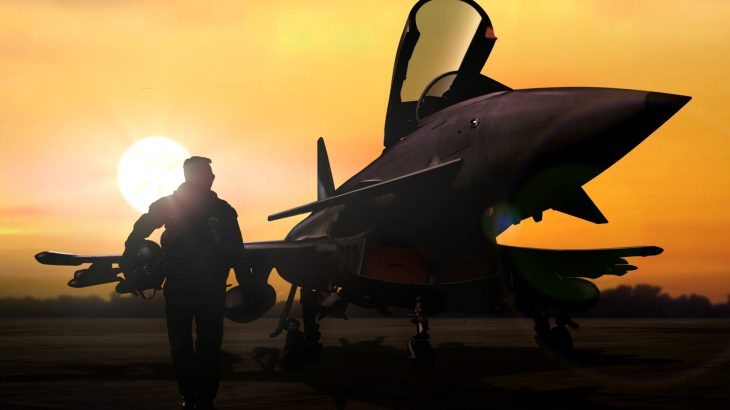 US military emits more CO2 than some small industrialized countries

The United States Military has long voiced concerns about climate change, particularly when it comes to the threats that climate change poses to military operations and bases.

However, as much as the military’s stance on climate change drastically differs from the current Administration, the US military also emits more CO2 than a number of countries, according to a new study.

Researchers from Lancaster University and Durham University conducted an independent assessment of the military’s greenhouse gas emissions and examined the US military’s impact on climate change by focusing on fuel consumption and emissions.

“The US Military has long understood it is not immune from the potential consequences of climate change…nor has it ignored its own contribution to the problem,” said Dr. Patrick Bigger, a co-author of the study. “Yet its climate policy is fundamentally contradictory – confronting the effects of climate change while remaining the largest single institutional consumer of hydrocarbons in the world.”

The researchers calculated that based on fuel consumption and CO2 emissions if the military were a country, it would rank as the 47th largest emitter of greenhouse gas emissions in the world, matching Peru and Portugal in terms of fuel purchasing.

In 2017, the US military purchased 269,230 barrels of oil a day with the Navy and Air Force as the top purchasers and emitters within the military.

As military spending continues to increase it will lay the groundwork for even more CO2 emissions in the future.

If the military is seriously concerned about climate change, this report shows that US defense strategies must include stringent plans for reducing emissions and dependence on fossil fuels to ensure climate change doesn’t hinder military operations.

“An important way to cool off the furnace of the climate emergency is to turn off vast sections of the military machine,” said Dr. Benjamin Neimark, a co-author of the study. “This will have not only the immediate effect of reducing emissions in the here-and-now, but create a disincentive in developing new hydrocarbon infrastructure integral to US military operations.

The researchers published their findings in the journal Transactions of the Institute of British Geographers.