Is New York City overdue for a big earthquake? • Earth.com 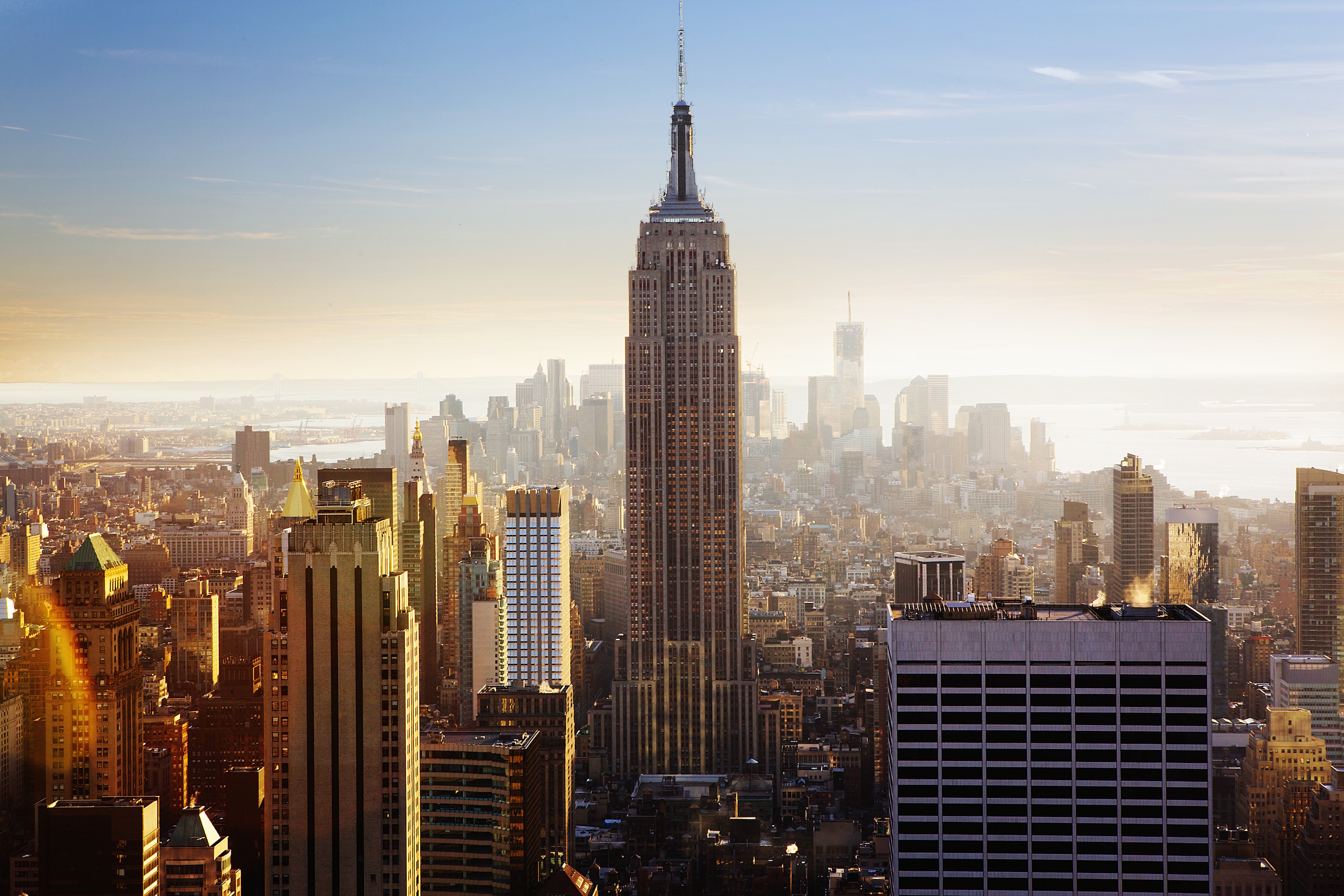 Is New York City overdue for a big earthquake?

When you think about areas that experience seismic activity, you might think Yellowstone National Park, San Francisco and coastal cities along the Pacific Ring of Fire.

What probably won’t come to mind is New York City, but seismologists have warned that the city is overdue for a 5.0 magnitude earthquake or higher.

The reasoning behind this claim has to with the city’s history of earthquakes and its many fault lines.

Earthquakes on the east coast, while rarely big enough to be felt or cause damage, do occur. In 2011, a 5.8 earthquake struck near Virginia but could be felt strongly in Manhattan.

More recently, in late November of 2017, an earthquake near Delaware caused some tremors in the New York area.

“While New York is at moderate risk for earthquakes, its high population and infrastructure could lead to significant damage when a magnitude 5 quake or stronger hits the area,” said Toor.

Although even residents may not be aware, there are actually quite a few fault lines in New York City.

According to the United States Geological Survey (USGS), faults of every size can be found on all continents, but their risk of seismic activity varies depending on the geological conditions and how active different regions are.

The 125th Street Fault runs all the way into East River from New Jersey.

Even though these faults don’t carry the same risks as other well known and heavily monitored seismic zones, there is a chance of an earthquake causing substantial damage in New York City in the near future.

The damage caused by an earthquake today would be far more significant due to the city’s infrastructure and high population. More buildings equal a greater risk of damage, and if a major quake were to strike it could cost the city billions of dollars.