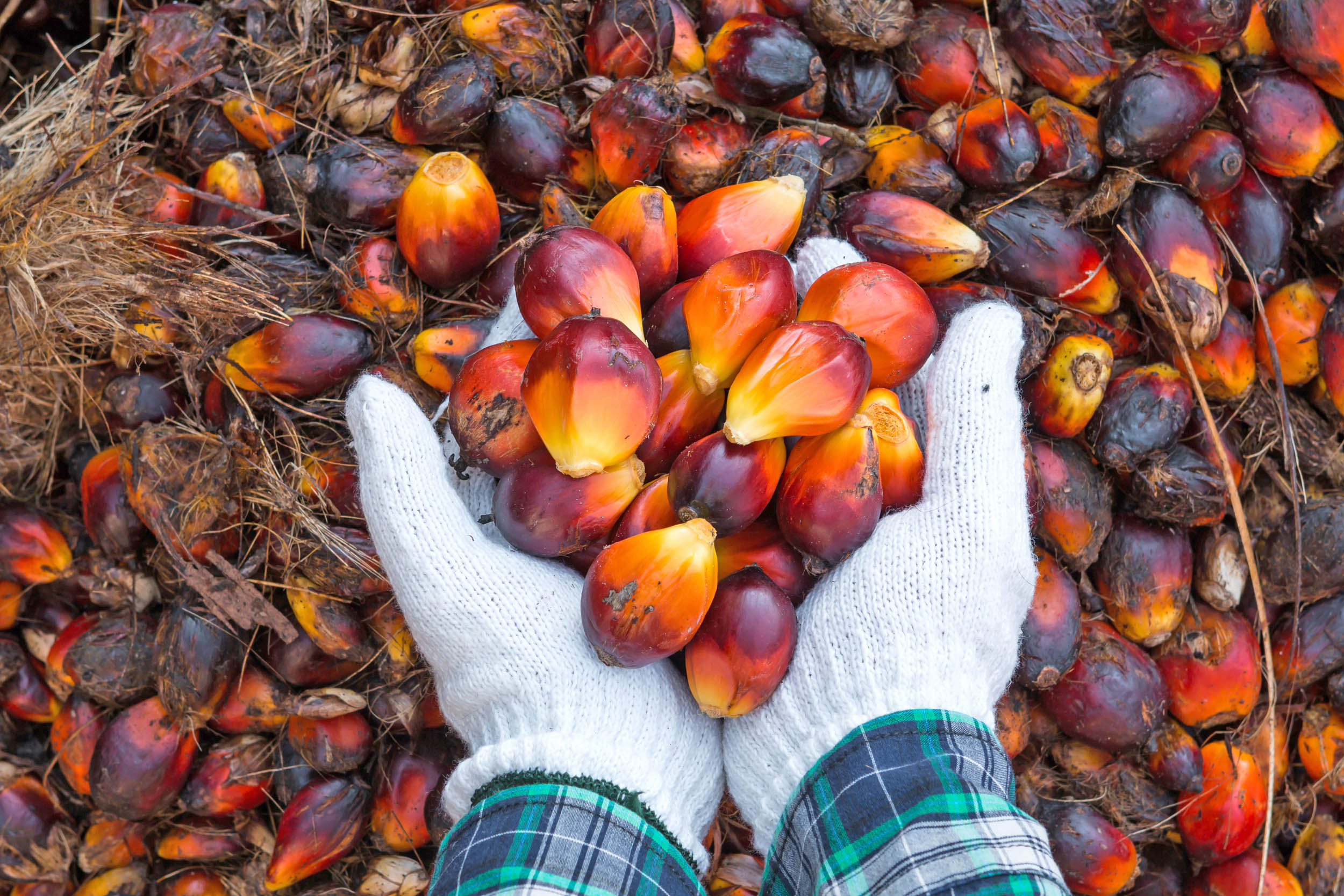 Landcorp announced it will stop using the palm oil products by the middle of next year. Environmentalists have linked growth in the palm oil industry to rainforest destruction in Indonesia, which in turn is contributing to the decline in species like the Sumatran tiger.

Landcorp Chief Executive Steven Carden told The Associated Press that consumers worldwide are willing to pay a premium for natural products, including grass-fed meat and dairy.

“We are really concerned with producing food in a responsible and environmentally friendly way,” Carden said.

He said making the change also made sense from a strategic and commercial viewpoint.

Farmers typically use imported palm kernel cake, also known as expeller, as part of a diet for dairy cows, especially during the winter or when natural feed is low.

The cake is a byproduct of palm oil production. Palm oil is a common ingredient in many household products, from margarine to lipstick.

Landcorp is one of the largest farming companies in New Zealand, with 140 farms and 850,000 animals. It uses about 15,000 metric tons of palm cake each year.

But thousands of dairy farmers who provide milk to the country’s biggest company Fonterra will continue to use the product, after Fonterra said Monday it had no immediate plans to stop using it.

In a statement, Fonterra said it issued guidelines last year to farmers advising them to limit their use of palm products, but that it believes they still play a role in supporting animal health, particularly when grass quality declines or during a drought. NASA

Fonterra said the palm products its farmers use are responsibly sourced from a provider with a “no-deforestation, no-exploitation” policy.