The next volcano super-eruption could happen sooner than expected • Earth.com 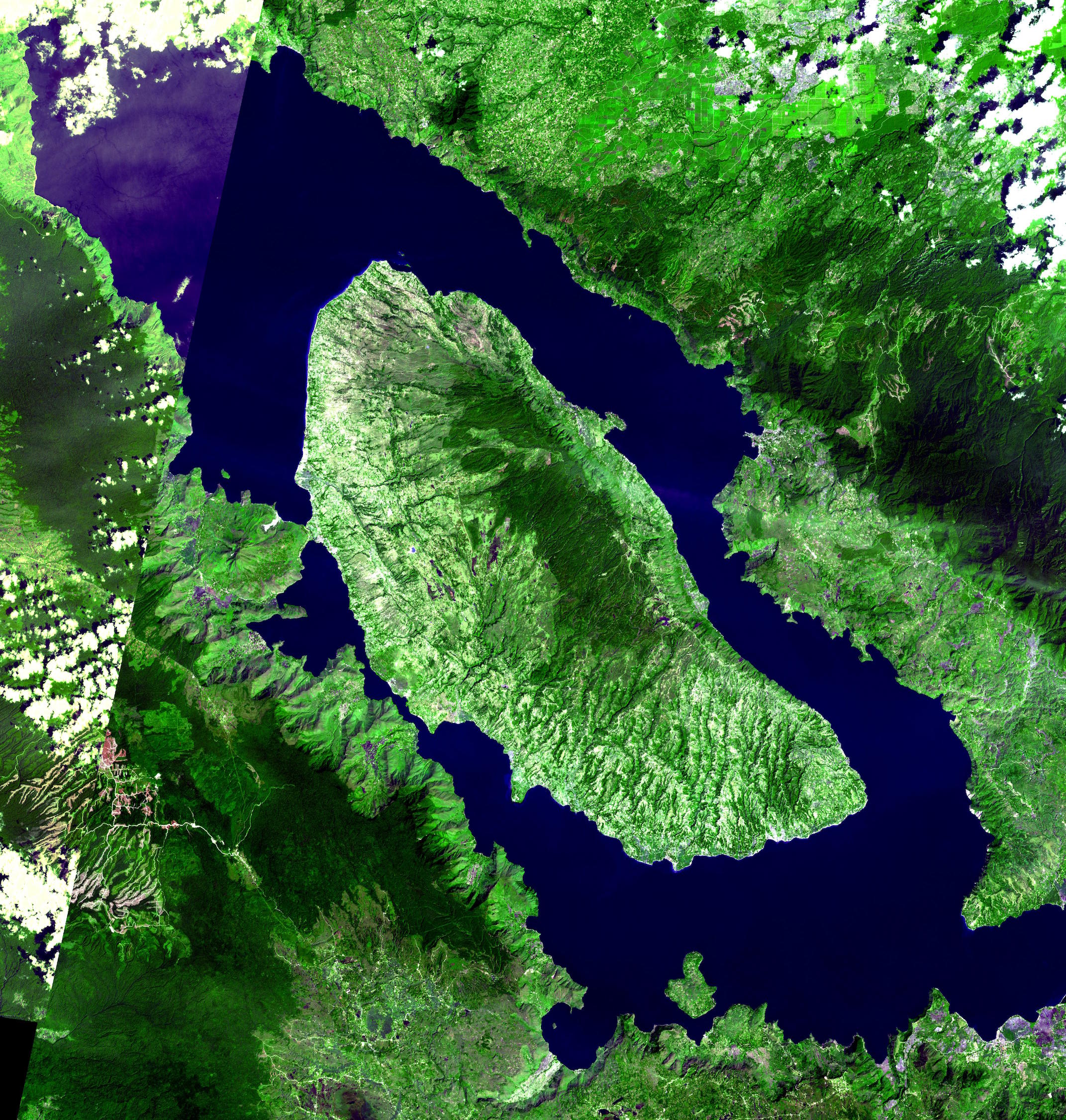 The next volcano super-eruption could happen sooner than expected

Based on geological records from the last 100,000 years, scientists have determined that volcanic “super-eruptions” occur much more frequently than previously realized. These massive explosions are capable of producing over 1,000 gigatons of mass, covering entire continents with ash, and changing weather patterns for decades.

Scientists from the University of Bristol set out to calculate how many thousands of years separate super-eruptions based on their occurrence in the past. They determined that the average time between these events is not much longer than 12,000 years, the known age of our civilization.

“The previous estimate, made in 2004, was that super-eruptions occurred on average every 45 – 714 thousand years, comfortably longer than our civilization,” said study co-author Jonathan Rougier. “But in our paper just published, we re-estimate this range as 5.2 – 48 thousand years, with a best guess value of 17 thousand years.”

The researchers found that the two most recent super-eruptions happened somewhere between 20 and 30 thousand years ago.

“On balance, we have been slightly lucky not to experience any super-eruptions since then,” said Rougier. “But it is important to appreciate that the absence of super-eruptions in the last 20 thousand years does not imply that one is overdue. Nature is not that regular.”

Rougier does warn, however, that volcanoes pose more of a threat to civilization than what has been expected. Regardless, there is is not an urgent need to prepare for a super-eruption with so many other issues that need to be addressed.

Rougier says that this study will have a positive influence on how future investigations of past extreme events are conducted.

“As well as improving our understanding of global volcanism, our paper develops relatively simple techniques to analyse incomplete and error-prone geological and historical records of rare events,” said Rougier.”These difficulties are ubiquitous in geohazards, and we expect our approach will be used for reappraising other types of hazard, such as earthquakes.”

The study is published in Earth and Planetary Science Letters.