How NASA plans to stop a Yellowstone supervolcano eruption • Earth.com 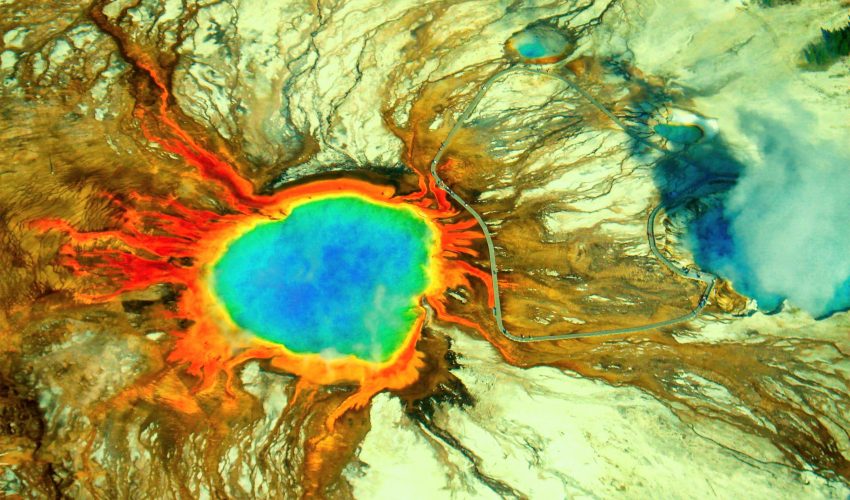 How NASA plans to stop a Yellowstone supervolcano eruption

It may sound more like the plot of a disaster movie, but the devastation that a supervolcano eruption would cause is serious business.

Brian Wilcox, a former member of the NASA Advisory Council on Planetary Defense, and a team of researchers worked on projects to thwart asteroid and comet strikes. But Wilcox determined that the supervolcano poses an even worse threat.

“I came to the conclusion during that study that the supervolcano threat is substantially greater than the asteroid or comet threat,” said Wilcox.

Geologists have predicted that the Yellowstone volcano is timed to erupt every 600,000 years. The last known eruption was 640,000 years ago, which is why Wilcox and other scientists suspect that we are past due for an eruption.

There has also been an uptick in volcanic activity in the past few months that has caused eyebrows to raise and supervolcanoes to make headlines. Researchers from the University of Utah Seismograph Stations have been observing and recording a massive swarm of mini eruptions since June 12th. The researchers noted that there have been over a thousand volcanic events throughout the summer of 2017.

Those might seem like terrifying numbers, but the majority of geologists and experts still say the danger of a supervolcanic eruption is low.

The plan to cool Yellowstone is nowhere near fruition, but with a predicted eruption lang past due, this strategy may be humanity’s best bet to negate the worldwide destruction that a supervolcano eruption would cause.