Nice guys may win after all with higher levels of relationship satisfaction • Earth.com 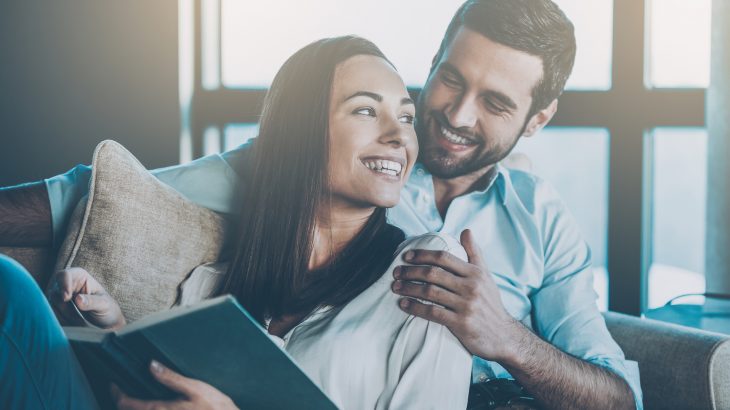 A study from Michigan State University (MSU) suggests that the secret to having a happy relationship may be as simple as finding a nice person. The researchers also found that, contrary to popular belief, seeking out a partner who shares a similar personality is not necessary for relationship satisfaction.

Bill Chopik is an associate professor of Psychology and the director of MSU’s Close Relationships Lab.

“People invest a lot in finding someone who’s compatible, but our research says that may not be the end all be all,” said Professor Chopik. “Instead, people may want to ask, ‘Are they a nice person?’ ‘Do they have a lot of anxiety?’ Those things matter way more than the fact that two people are introverts and end up together.”

According to Professor Chopik, the most surprising finding of the study was that having similar personalities had almost no effect on how satisfied people were in their lives and relationships. He pointed out that dating apps which match people based on compatibility may have it all wrong, despite their popularity.

“When you start to get into creating algorithms and psychologically matching people, we actually don’t know as much about that as we think we do. We don’t know why the heart chooses what it does, but with this research, we can rule out compatibility as the lone factor,” said Professor Chopik.

By examining almost every way couples could be happy, the MSU study is the most comprehensive of its kind. The team used data from a long-running survey, the Panel Study of Income Dynamics, to measure the effects of personality traits on well-being among more than 2,500 couples who had been married for around 20 years.

The study revealed that, regardless of having similar personality traits, the highest levels of relationship satisfaction were found in people with a conscientious and nice partner.

On the other hand, the lowest levels of relationship satisfaction were found among individuals with a partner who was neurotic, and, surprisingly, more extroverted.