Are you a night owl? A gene mutation may explain why • Earth.com 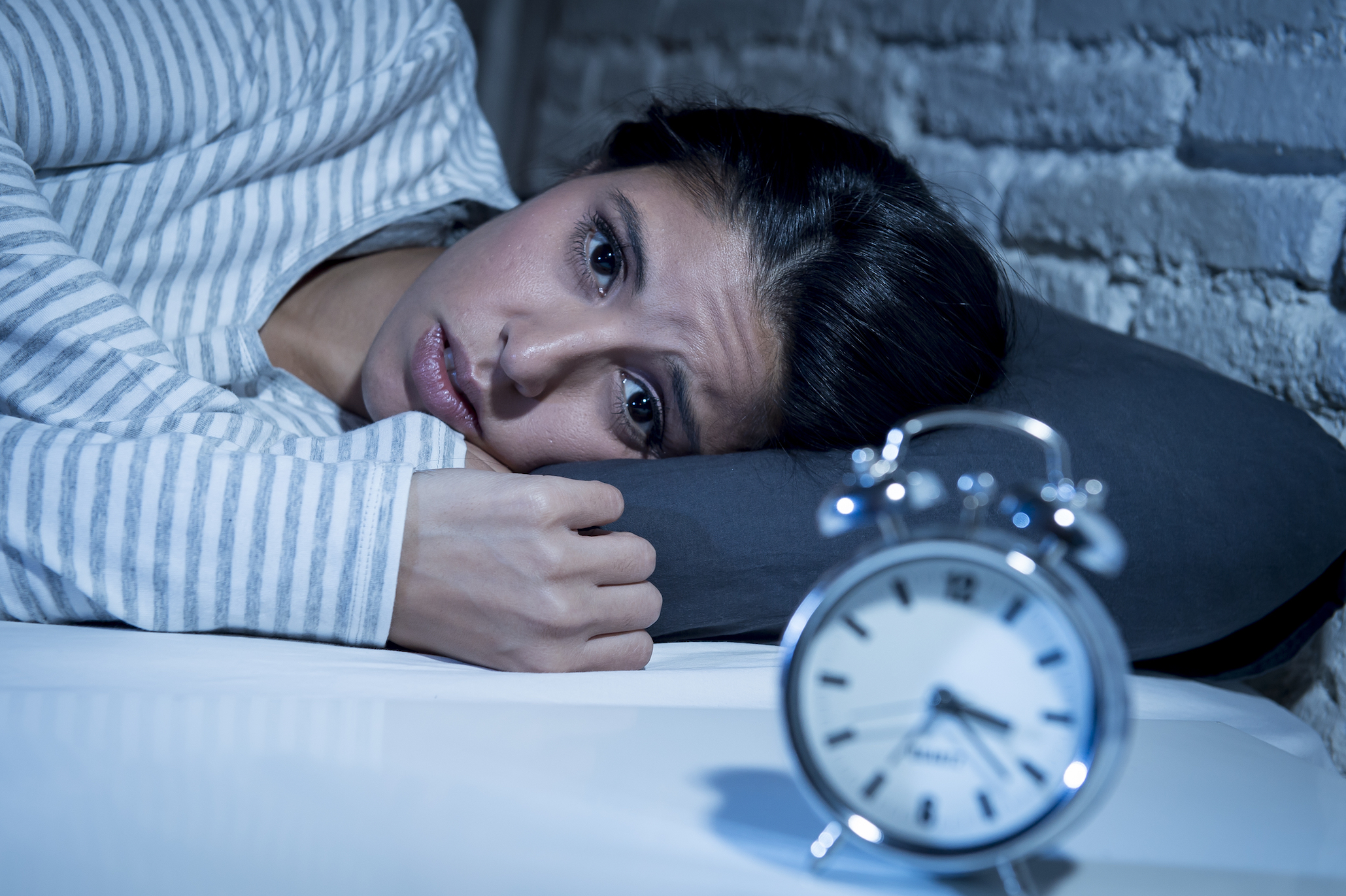 Are you a night owl? A gene mutation may explain why

Circadian rhythms are a fundamental component to life on earth and have remained genetically unchanged throughout the evolution of animals. These rhythms are physical, mental, and behavioral patterns that correspond to the 24-hour cycle of the day – mostly cued by light or darkness as observed by the individual. For humans, we all know someone who constantly stays up into the wee hours of the morning and has a hard time waking up before noon. According to a new study published in the journal Cell, some of these people may exhibit this behavior because a gene mutation has programmed their internal clock to run slowly.

People who stay up late and have trouble getting up early are usually referred to as “night owls.” Sleep clinics will often diagnose this night owl behavior as delayed sleep phase disorder, or DSPD. People with DSPD generally struggle to fall asleep at night, sometimes with sleep coming so late that it fractures into a series of long naps. Michael Young, the head of the Laboratory of Genetics at The Rockefeller University, calls it “perpetual jet lag.”

Sleep disorders such as DSPD are associated with anxiety, depression, cardiovascular disease, and diabetes. Both Michael Young and Alina Patke – a research associate in Young’s lab and the first author of the study – decided to take a closer look at what causes this disrupted circadian rhythm.

Young connected with clinical researchers at the Weill Cornell Medical College in an attempt to find the molecular map behind these sleep disorders.

By studying the skin cells of people with DSPD, they found that a mutation in a gene called CRY1 actually alters the human circadian clock, throwing off the rhythmic behavior of a person’s sleep/wake cycle. Their results showed that carriers of the gene variant experienced nighttime sleep delays of 2 to 2.5 hours compared to non-carriers.

Patke explains, “Carriers of the mutation have longer days than the planet gives them, so they are essentially playing catch-up for their entire lives.” Their study is the first to point towards a gene mutation in the development of DSPD, and sheds light on the genetic basis behind this sleep disorder.

While not all suffers of DSPD can be attributed to the CRY1 mutation – Patke herself is a night owl but does not carry the gene variant – the researchers found the mutation in 1 in 75 individuals of non-Finnish, European ancestry. They discovered this gene variation in what Young calls “a large fraction of the population,” by doing a gene database search.

Despite the CRY1 mutation potentially affecting millions of people, it is possible for the resulting sleep disorder to be properly managed. The circadian clock is very responsive to external environmental cues, so it can be easily influenced if the right steps are taken. “An external cycle and good sleep hygiene can help force a slow-running clock to accommodate a 24-hour day,” says Patke. “We just have to work harder at it.”