Nine U.S. states now have an obesity rate of at least 35 percent • Earth.com 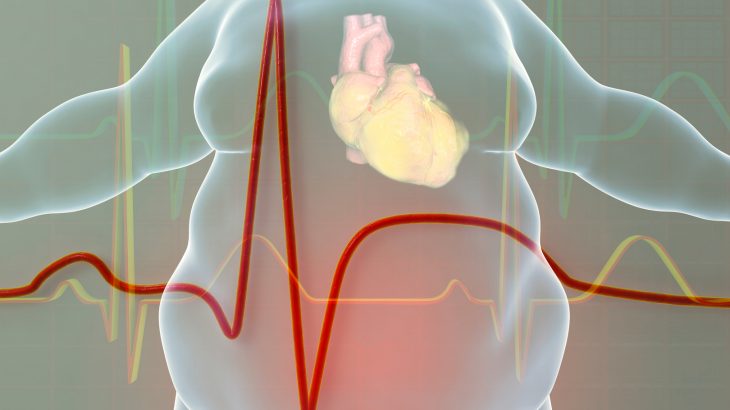 Nine U.S. states now have an obesity rate of at least 35 percent

Data from the Centers for Disease Control and Prevention (CDC) has revealed that nine states now have an obesity rate of at least 35 percent, which is a frequency that is unprecedented. In every state, more than 20 percent of adults were found to be dangerously overweight.

“Obesity is a serious concern because it is associated with poorer mental health outcomes, reduced quality of life, and the leading causes of death in the U.S. and worldwide, including diabetes, heart disease, stroke, and some types of cancer,” explains the CDC.

The worst obesity rates were found in West Virginia and Mississippi, where 39.5 percent of adults are obese. Alabama, Arkansas, Iowa, Kentucky, Louisiana, Missouri, and North Dakota rounded out the top-weighing states.

Using data from the Behavioral Risk Factor Surveillance System, the CDC releases Adult Obesity Prevalence Maps for all 50 states, the District of Columbia, and U.S. territories each year. The maps show self-reported adult obesity prevalence by race, ethnicity, and location.

The most recent CDC report revealed that obesity rates increased as the level of education decreased. For example, 24.7 percent of college graduates were obese compared to 35 percent of high school dropouts.

There were also major differences in obesity rates among adults of different races. White adults had the lowest rate at 29.3 percent, while black Americans had an obesity rate of 39.1 percent.

In addition, young adults were found to be half as likely to have weight problems compared with middle-aged adults. Individuals between 18 and 24 had the lowest self-reported obesity of 18.1 percent, while people between 45 and 54 years had the highest prevalence at 36.9 percent.

“There is no single or simple solution to the obesity epidemic,” writes the CDC. “It’s a complex problem and there has to be a multifaceted approach. Policy makers, state and local organizations, business and community leaders, school, childcare and healthcare professionals, and individuals must work together to create an environment that supports a healthy lifestyle. There are several ways state and local organizations can create a supportive environment to promote healthy living behaviors that prevent obesity.”

“Knowing your body mass index (BMI), achieving and maintaining a healthy weight, and getting regular physical activity are all actions you can take for yourself to combat obesity.”