Nocturnal creatures use starlight as a compass in the dark • Earth.com 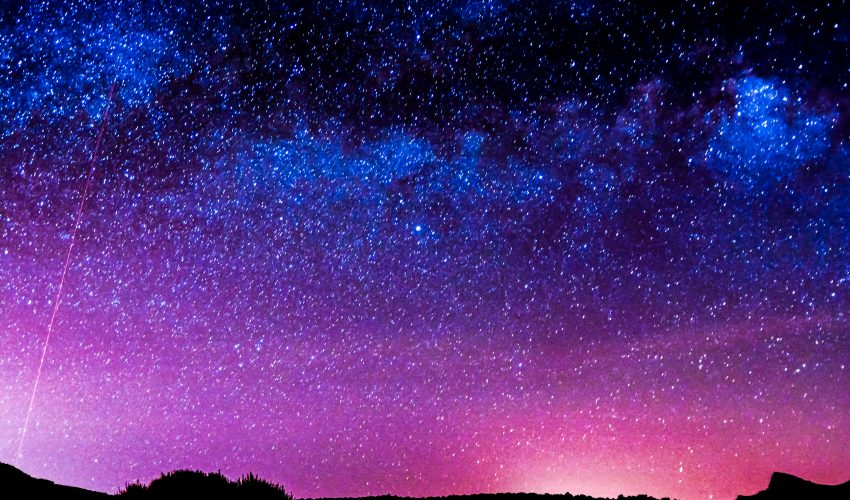 Nocturnal creatures use starlight as a compass in the dark

A study from Lund University in Sweden has revealed that many nocturnal animals rely on light from the Milky Way galaxy or from individual stars to navigate their way through the dark. Species of birds, frogs, moths, and seals are among the creatures that are looking to the sky for guidance at night.

The researchers pointed out several advantages that animals have when they are active at night, including the presence of fewer active parasites and predators. There is also substantially less competition for food overnight. Furthermore, animals traveling over long distances in search of food usually have much cooler conditions at nighttime compared to daytime.

The experts said that maintaining a strong sense of direction is critical for nocturnal animals. For example, migrating birds rely on their magnetic compass but also depend on individual stars for orientation.

Some animals use the brilliant light of the Milky Way to stay on track. The light from this galaxy is easy for them to detect because it stands out in the dark sky.

Study co-author James Foster is a biologist in the Faculty of Science at Lund University.

“Animals with camera eyes, the type of eyes that we humans possess, can discern individual stars. Insects with compound eyes most likely cannot, but we believe that they can interpret the starry sky and the Milky Way as patterns of light,” said Foster.

Foster explained that there is still a lot to learn about the way animals interpret the night sky.

“For example, no one has yet determined whether, and how, migrating birds change their point of reference in the night sky when they pass the equator,” said Foster.

“I think emerging technologies, such as highly-sensitive cameras, will allow us to discover many more species that also use the starry skies to guide them during the darkest hours of the night.”

The research is published in the Proceedings of the Royal Society B.