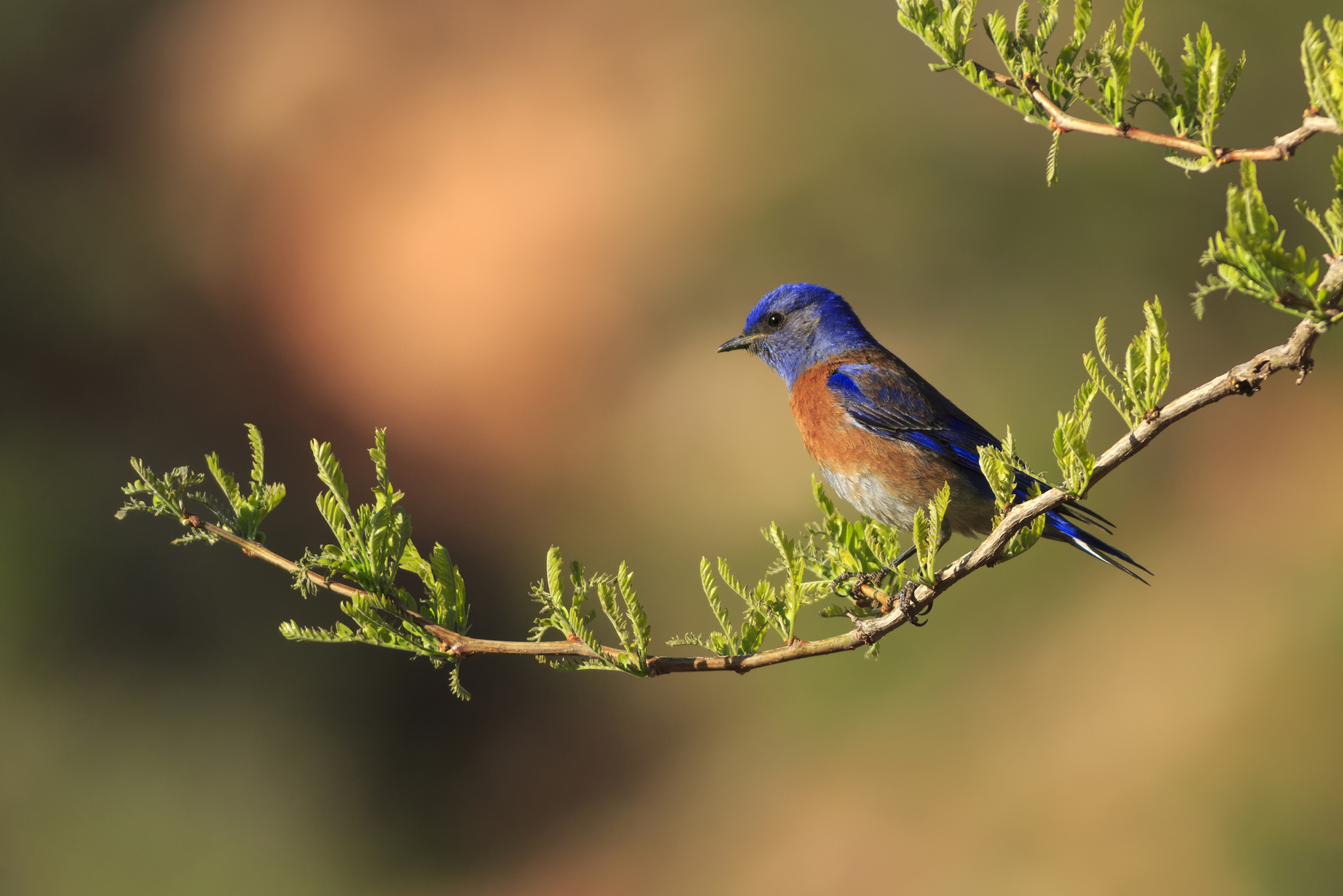 Some species of birds tend to gravitate towards areas with higher levels of noise pollution.

It was previously thought that these birds were immune to any negative effects because of their preference for nesting in noisy environments, but a new study has found that noise is a constant stressor for birds.

The study was conducted by researchers from the University of Boulder, Colorado, California Polytechnic State University and the Florida Museum of Natural History, and published in the journal Proceedings of the National Academy of Science.

The researchers found that birds that grow up around high levels of noise pollution have stunted growth and lay fewer eggs that hatch when nesting.

The study followed three species of cavity-nesting birds, western bluebirds, mountain bluebirds, and Ash-throated flycatchers, all of which nest and breed near oil and gas operations in New Mexico.

The researchers built 240 nest boxes for the birds, collected blood samples from adult females and their offspring during the breeding season, and observed hatching success.

All the species studied who nested near noise pollution had lower levels of corticosterone. Corticosterone is considered the major stress hormone and plays an important role in the brain’s stress response.

At first, the birds’ low levels might appear to be positive, but the researchers say that the exact opposite true.

“You might assume this means they are not stressed. But what we are learning from both human and rodent research is that with inescapable stressors, including posttraumatic stress disorder (PTSD) in humans, stress hormones are often chronically low,” said Christopher Lowry, a stress physiologist in the department of integrative physiology at CU Boulder and a co-author of the study.

The noise also interfered with warning calls from other birds that are meant to signal if a predator is present.

The study shows the negative impacts that living in noisy areas has on birds, even if they tend to prefer nesting near noise polluted locations.

“This is an example of an ‘ecological trap’: when an organism develops a preference for something that is actually bad for them,” said Clinton Francis, the senior author.

The results add to the growing body of evidence that living near high levels of noise pollution is damaging wildlife, and that noise pollution should be seriously considered in conservation efforts.