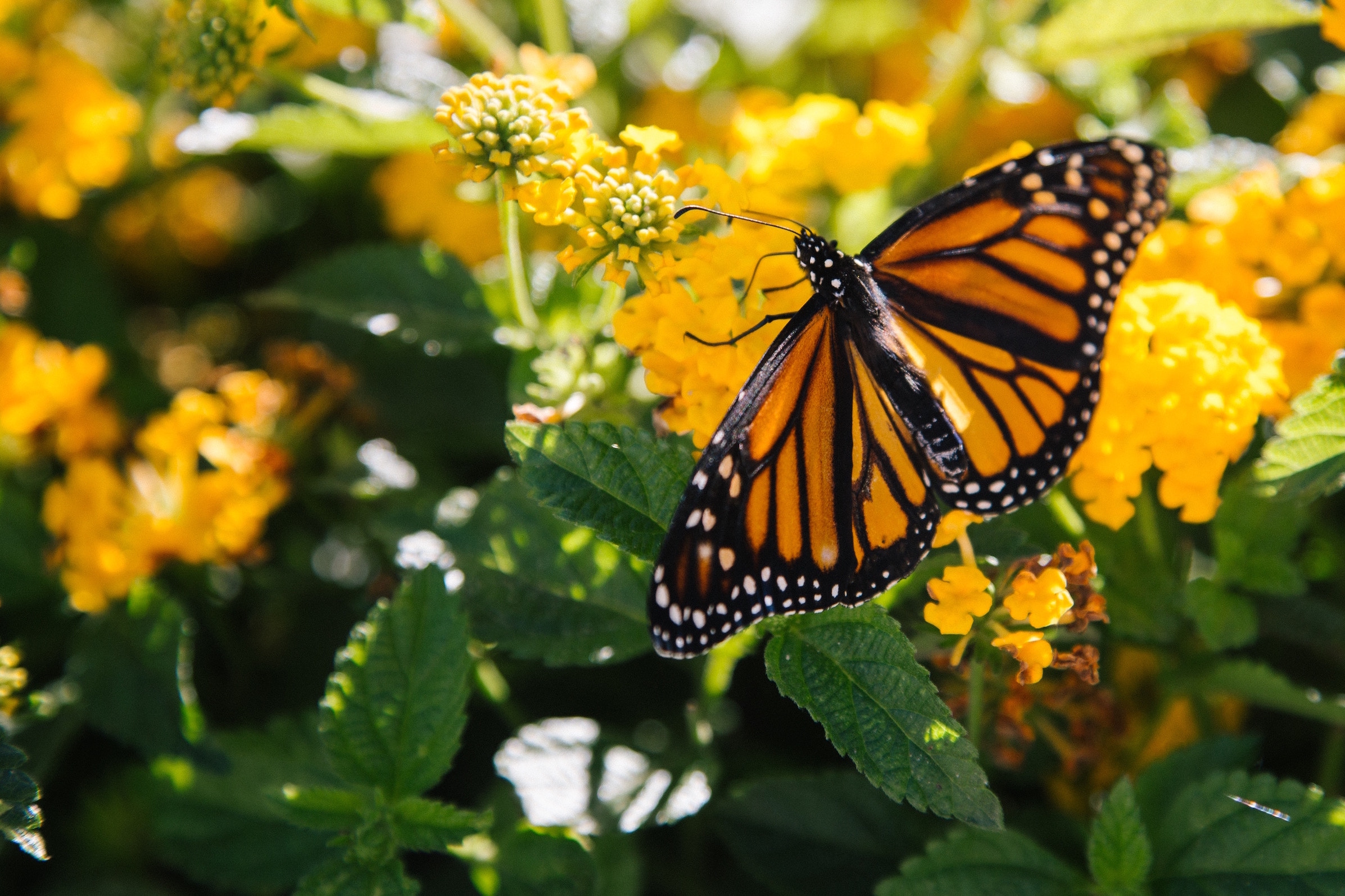 Nearly 500 species in the United States may face the threat of extinction, according to a concerning new wildlife report.

The report was just released by the National Wildlife Federation and included data from the American Fisheries Society and the Wildlife Society.

Habitat degradation, disease, pollution, climate change, and invasive species have all been listed as major threats to American wildlife, prompting worrying species loss in the country.

More than 150 species have already gone extinct in the United States, including the Carolina parakeet and the passenger pigeon.

At the current rate that populations are decreasing, almost one-third of all wildlife species in the country may not be far behind, according to the recent findings.

Some notable species at risk include freshwater fish, monarch butterflies, and bats.

Monarch butterfly populations have dropped by 90 percent in the last two decades, and bat species in North America have faced a 30 percent decline.

Freshwater fish and bees were reportedly the hardest hit over the years, and 40 percent of freshwater fish in North America are rare or imperiled.

“America’s wildlife are in crisis and now is the time for unprecedented on-the-ground collaboration,” said Collin O’Mara, President and CEO of the National Wildlife Federation. “Fish, birds, mammals, reptiles and invertebrates are all losing ground. We owe it to our children and grandchildren to prevent these species from vanishing from the earth.”

The report also outlines some successful conservation efforts, but reveals how endangered North American wildlife and biodiversity is.

“Wildlife in America needs help,” John McDonald, the President of the Wildlife Society. “Species are increasingly at risk in all regions of the country and across all categories of wildlife. This decline is not inevitable. Wildlife professionals in every state have action plans ready to go to conserve all wildlife for future generations, but we need the funding to turn this situation around.”