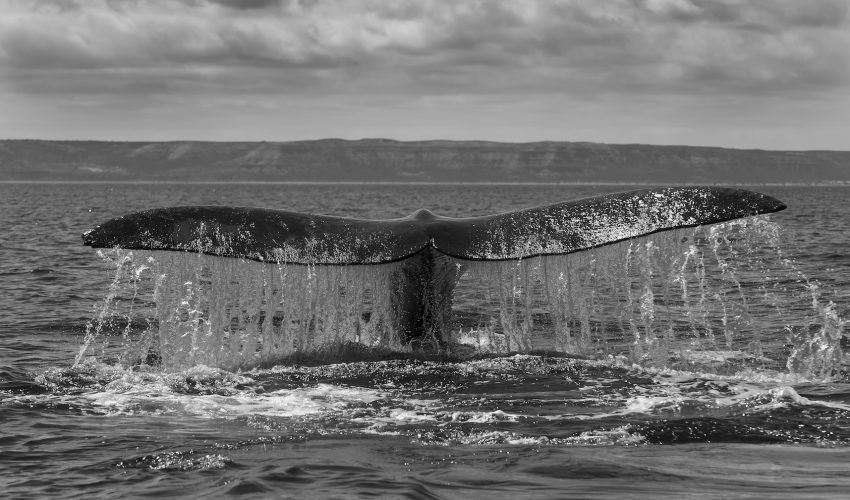 The North Atlantic right whale is one of the rarest species of whales in the world. Populations of the endangered whales have faced a major blow after it was reported that 17 of the whales died during 2017, some without any known cause.

To date, there are only 458 North Atlantic right whales left and the species is now on the brink of extinction.

To make matters worse, scientists have reported no sightings of right whale calves this year. Not only are there no calves this season, but there are also fewer than 100 breeding females left.

“Ninety-four. That’s not good. You don’t have to be Einstein to figure out that’s a bad situation,” Barb Zoodsma of the National Oceanic and Atmospheric Administration (NOAA) told National Public Radio (NPR).

Zoodsma also told NPR that this is the first time since she first worked with right whales that there were no new calves.

The low population numbers coupled with the few breeding females just brings the whales closer and closer to extinction.

Commercial fishing is a major culprit behind the dwindling populations of the North Atlantic right whales. The whales can get easily tangled in fishing gear, and collisions with fishing boats can cause fatal injuries or separate mothers from their young.

“The rope can cut through their bodies and keep them from being able to feed,” said Clay George, a wildlife biologist with the Georgia Department of Natural Resources told NPR.  “It creates drag, and they basically just waste away.”

The whales are also moving unpredictably due to the changing climate, according to one New York Times piece. The reason so many are getting hit by boats is because the whales are not supposed to be in the areas where the collisions are happening.

The fate of the North Atlantic right whale seems dire, and wildlife managers will have to act and act quickly to conserve the precious few numbers that remain.