Notorious grape vine pest may soon be a problem of the past  • Earth.com 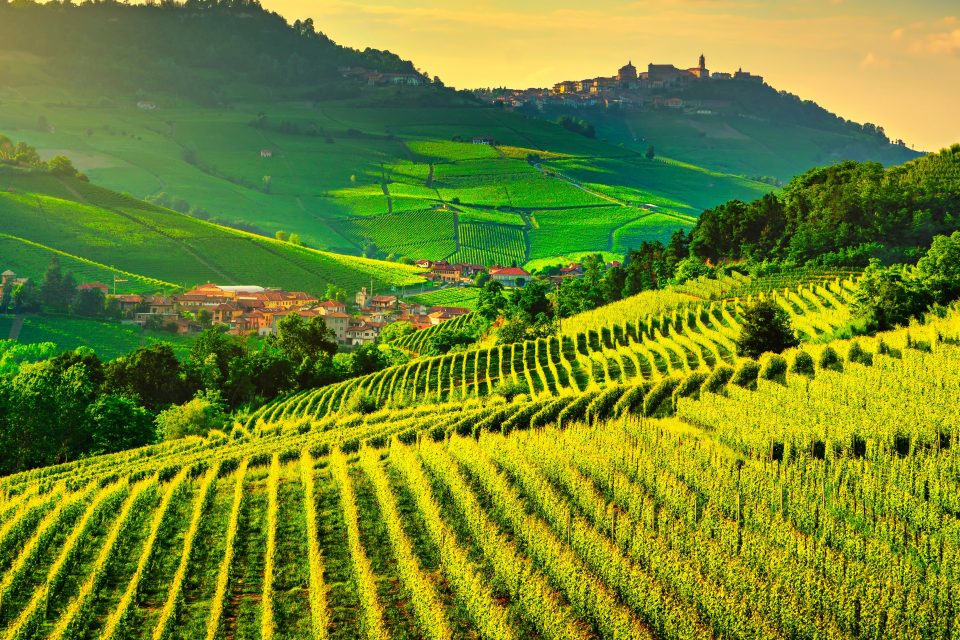 A breakthrough study from UC Riverside has exposed the genetic secrets of an invasive pest that nearly wiped out the global wine industry in the 19th century. The scientists identified about 3,000 genes that enable the insect phylloxera to colonize and feed on grape vines.

With a new understanding of how the insects gain a stronghold, experts can develop ways to stop their spread.

Phylloxera is an invasive species that is native to North America. The insects attack grape vines and create tumor-like structures to feed off and live in. These structures, known as galls, protect phylloxera from vulnerability to other parasites.

“In effect, phylloxera creates its own refrigerator on the plant that it can feed from whenever it wants,” said Professor Paul Nabity.

The galls disrupt the vine’s ability to circulate the nutrients it needs to survive. The structures also cause wounds in the roots that make grape vines more susceptible to fungi and other pathogens.

The current study was led by Claude Rispe from the French National Institute for Agriculture, Food, and Environment. Professor Nabity helped the team identify how phylloxera secrete molecules that can change the immune system of grape vines.

“These molecules alter the plant’s defense systems and make it so that the plant doesn’t know it’s being attacked,” said Professor Nabity.

Phylloxera was accidentally introduced to Europe in the 1860s, and had killed more than 70 percent of the vines in France by the 1900s.

Since native North American grapevines co-evolved with phylloxera, they are now resistant to it. However, most of the grapes consumed are European varieties, and many growers protect the grapevines by grafting them onto North American roots.

A phylloxera outbreak like the one that emerged in the Pacific Northwest last year, when the insects appeared for the first time in Washington’s Walla Walla Valley, could cause grape vines to lose their leaves. If the infestation reaches the roots of grape vines, the plants could die.

Walla Walla Valley is vulnerable to phylloxera because many growers in this region planted grape vines on their own roots, rather than grafting them onto phylloxera-resistant roots.

The parasites actually do benefit vines to some degree, but the protection they provide is a self-serving strategy to keep the hosts alive. As phylloxera feed on plants and create gall structures, they transform cells on the leaves into tiny pores called stomata, which allow movement of gases in and out of the cells.

“We think this is a means to reduce the negative impact on its host,” said Professor Nabity. “Stomata can create carbon gains for plants that can offset how much the insects are taking from it.”

Now that the experts have managed to pinpoint the specific genes involved in the attack on grapevines, it may be possible to engineer phylloxera-resistant grapevines.

“Growers currently have to graft roots to make their plants viable,” said Professor Nabity. “A lot of money and effort could be saved with pest-resistant rootstocks.”