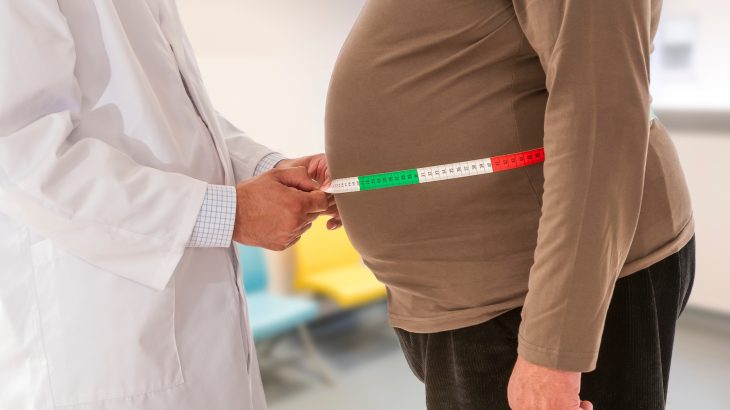 It’s estimated that about 30% of the American population is obese, and obesity-related health problems such as diabetes and hypertension are on the rise. While obesity leads to a propensity of health issues, there can also be some underlying factors that play a part in an individual being clinically obese.

A new study published in the Journal of the Academy of Nutrition and Dietetics has found that obese individuals may have heightened initial taste perceptions when compared to those of normal weight individuals – which could be linked to them deriving greater satisfaction from food.

When we eat some item of food, we gradually experience diminishing taste perception. This means that our perceived taste from additional consumption tends to decline as we continue to eat. That is why the tenth bite of that burger usually doesn’t taste nearly as good as the first.

In an effort to test how marginal taste perceptions might differ between individuals of normal-weight, those who are overweight, and those with obesity, researchers from the University of Iowa conducted a non-clinical, randomized controlled trial of 290 adults.

The trial involved participants eating one piece of chocolate at a time – as many as they wanted without feeling uncomfortable. Researchers tracked a consistent association between taste from food and BMI by directly observing instantaneous taste changes over time, rather than just at the beginning and end of a period of consumption, as prior studies have done.

The results showed that taste ratings generally went down after each piece of chocolate eaten, and more importantly, that the ratings of obese participants began at higher levels and tended to decline at a more gradual rate than those of normal-weight participants.

“Causes of obesity are varied, but food consumption decisions play an important role, especially decisions about what foods to eat and how much to consume,” says lead investigator Linnea A. Polgreen, PhD, from the University of Iowa. “Taste perceptions may lead to overeating. If people with obesity have different taste perceptions than nonobese people, it could lead to better understanding of obesity and possibly designing new approaches to prevent obesity.”