Obesity is the epidemic crisis of our time • Earth.com 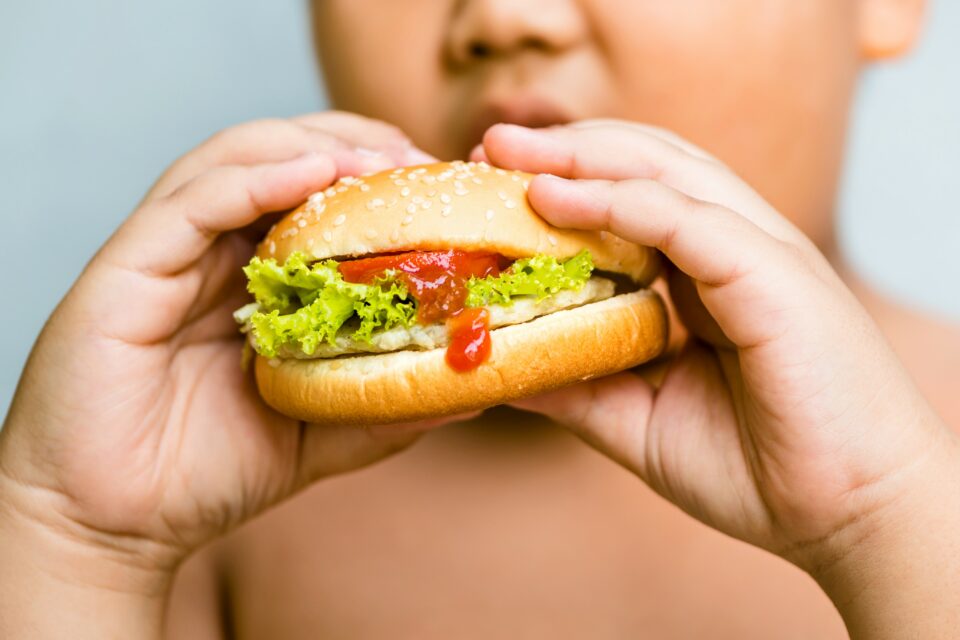 In America, almost half of adults and twenty percent of children are obese. A recent report from the UN states that more than four million people die each year due to excess weight or obesity.

Researchers claim that this problem goes untreated due to stigma and reluctance of doctors to prescribe effective treatments. A lack of insurance also plays a role in unchecked obesity.

Now, new research published by the Endocrine Society looks at some of the main causes of this growing worldwide epidemic.

“Obesity is the epidemic crisis of our time. The disease leads to serious comorbidities such as diabetes, fatty liver disease and cardiovascular disease and significantly shortens a person’s length and quality of life,” said Dr. Christos S. Mantzoros.

The research mapped out molecular and hormonal pathways that can contribute to obesity and related comorbidities. This information is hoped to be useful for other researchers seeking to create new treatments for obesity.

Safe treatments for obesity are especially important, according to the scientists. The possibilities include new drug delivery systems, modulation of gut biomes, vaccines and gene therapy. It is also important is for insurance companies to play their part, explained Dr. Mantzoros.

“Insurance companies need to pay attention to data from studies and the scientific progress we are making and start covering the medications that are and will be approved soon, given that currently only a small minority of patients with obesity have coverage for the medications and medical care they need.”

“It would be much more cost effective to cover treatments early instead of waiting for comorbidities and their complications to develop.”

The researchers say that the ultimate goal is a personalized approach to obesity treatment that will result in safe, effective and sustainable weight loss until the root causes of the problem are identified and addressed.

The study is published in the journal Endocrine Reviews.