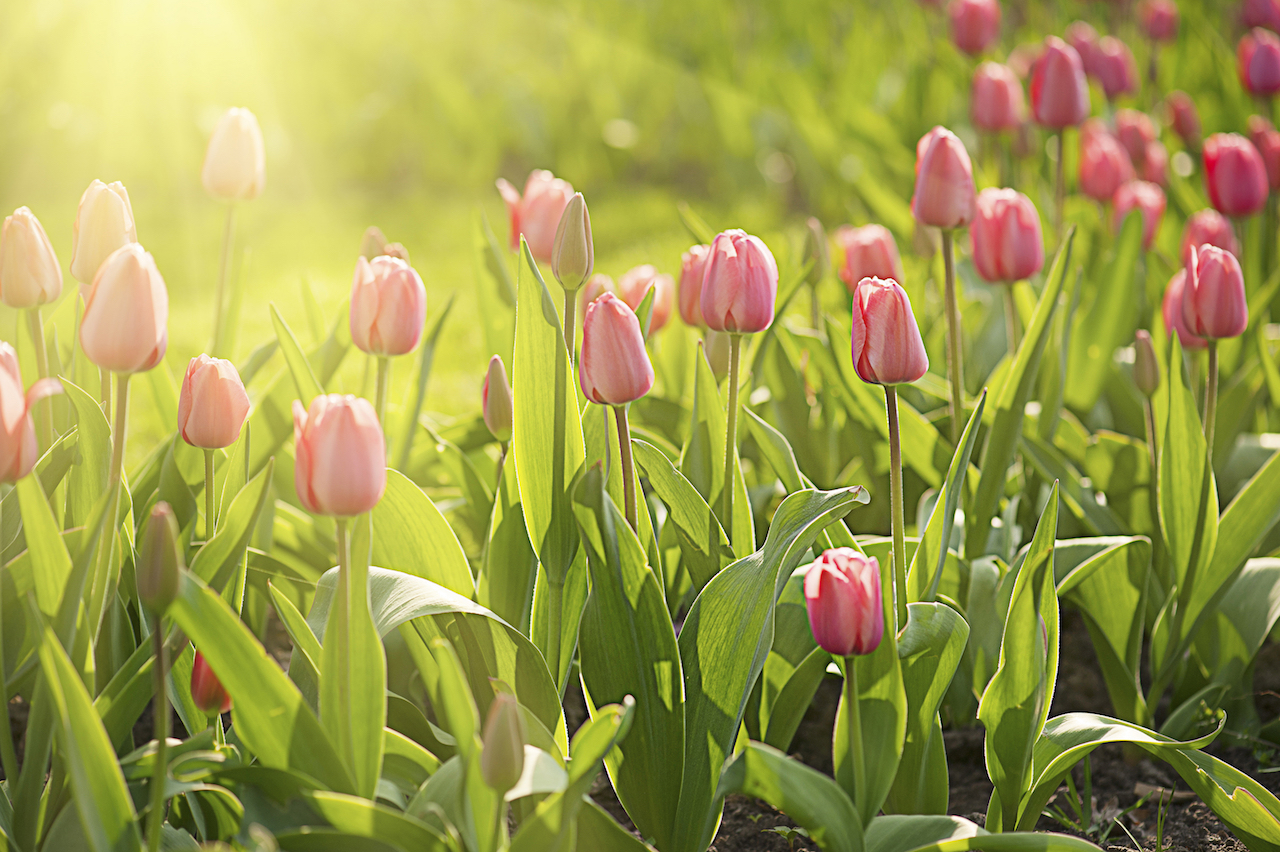 The impacts of climate change are being felt in increasing severity across the globe. But there is often debate regarding whether certain conditions or events are actually caused by a warming climate, or are simply coincidental.

A gardener, for example, might notice that their flowers are blooming earlier and earlier each spring, but can such observations be counted as scientific evidence?

But now, a new study from Utah State University, led by Dr. Will Pearse, has provided a statistical tool that measures the value of observational data in proving the impact of climate change on plants.

Pearse was motivated to use observations as a way to prove the impacts of the climate change from comments his mother made about her flower garden.

“My mum reports her snowdrops are blooming earlier each spring in her English garden, said Pearse. “Are her observations, like those of thousands of citizen scientists across the world, indicating unpredictability in temperature, precipitation, and other weather patterns?”

Using observations from “citizen scientists” dating back hundreds of years, Pearse discovered that plant phenology, or how plants are influenced by the changing seasons, has been altered by climate change.

For the study, Pearse and his colleagues created a statistical estimator that measured phenological change using hundreds of observations and writings as data. Even Henry David Thoreau’s writings about plants during his time proved useful in the study.

The researchers also examined a continuous record from preserved plant specimens dating back more than 200 years in the past.

“Using this estimator, and providing three case studies, we demonstrate a method to resolve an ongoing debate about the relative timings of the onset and cessation of flowering that allows us to reliably place modern observations within the context of a vast wealth of historical data,” said Pearse.

The results of the statistical estimator show that increased greenhouse gas emissions are in fact changing the phenology of plants.

Pearse’s work also makes a powerful case for the “casual observer,” or citizen scientist, and how those observations can be useful in scientific studies.