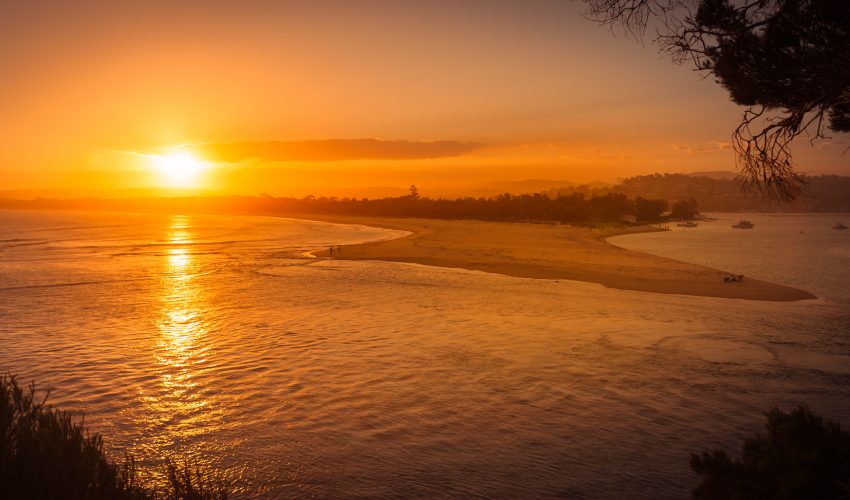 Ocean acidification refers to the chemical reactions that happen when carbon dioxide is absorbed in seawater. In a new study, the University of Adelaide research team took an unprecedented approach to analyzing the effects of ocean acidification.

Ivan Nagelkerken, a professor from the University of Adelaide‘s Environment Institute, led the study. “Our understanding of what’s likely to happen has been hampered by an over-reliance on simplified laboratory systems centred on single levels of the food web. In this study, we created a series of three-level food webs and monitored and measured the results over a number of months to provide an understanding of future food webs under climate change,” said Nagelkerken.

The researchers simulated marine food webs in 12 large aquariums, adding different species to represent seagrass, sand, and rocky reef habitats. They added currents that imitated tidal motion. The three food webs were based on plants such as algae, small invertebrates like shrimp, and fish that prey on small invertebrates.

The food webs were exposed to the levels of both ocean warming and acidification that are expected at the end of the century. The researchers analyzed the growth of organisms and the rates of feeding over the course of several months.

The study concluded that warming waters will negate any potential benefits of ocean acidification, and that the increasing temperatures of the water will overpower the balance of marine food webs.

“The consequences for marine ecosystems are likely to be severe,” said Nagelkerken. Oceans in the future may provide less fish and shellfish for us to eat, and larger animals that are at the top of the food web, in particular, will suffer. We hope this study will provide predictive understanding which is critical for effective fisheries management.”