Ocean fossils found in mountains cause for concern over sea level rise • Earth.com 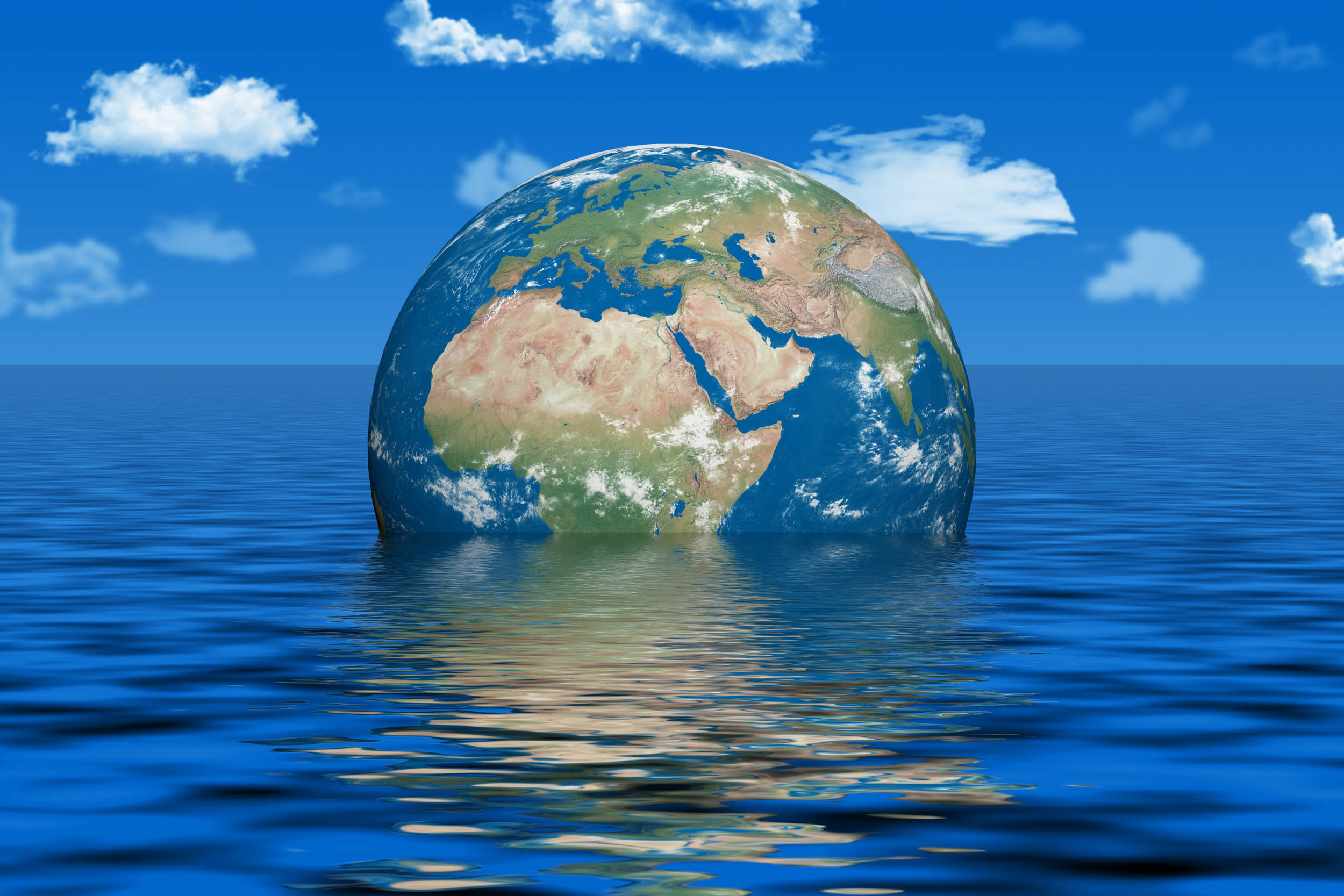 Tiny ocean fossils distributed widely across rock surfaces in the Transantarctic Mountains point to the potential for a substantial global sea level rise under conditions of continued global warming, according to a new study.

The study, led by Northern Illinois University geologist Reed Scherer, indicates the massive East Antarctic Ice Sheet (EAIS) has a history of instability during ancient warm periods and could be vulnerable to significant retreat and partial collapse induced by future climate change. The EAIS is the world’s largest ice sheet and most significant player in potential sea-level rise.

The evidence is in the microscopic ocean fossils, known as diatoms, the researchers say.

For decades, scientists have been embroiled in a heated debate over how the diatoms, which were first discovered in the 1980s, became incorporated into the “Sirius Group,” a series of glacial sedimentary rocks exposed along the Transantarctic Mountains.

One group of scientists argued that the diatoms accumulated in a marine basin after ice sheet retreat and later, after it got much colder, were moved by the growing glaciers to the mountains. This interpretation suggested a dramatic retreat of the ice sheet between 3 million and 4.5 million years ago, during warm periods of the Pliocene Epoch. But other scientists contended the ice sheet remained stable for at least the past 5 million years, arguing that the diatoms were carried by the wind and deposited atop older sediments. 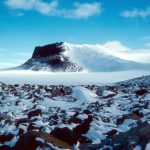 The new study, published Sept. 20, in Nature Communications, suggests that both sides were partially right and partially wrong—the ice sheet did retreat, and the wind did carry the diatoms.

Using sophisticated ice sheet and climate models, Scherer and colleagues found the ice sheet experienced a series of retreats and re-advances during the Pliocene warm periods, but the retreats were not as dramatic as some scientists earlier suggested. They were significant enough to uncover bays of open seawater in the Aurora and Wilkes basins, with conditions ripe for production of copious amounts of plankton diatoms.

But the retreat removed the weight of the ice, allowing previously submerged land strewn with diatoms to rise above sea level over the next few thousand years. Cyclonic winds then sent plumes of diatoms airborne, depositing them across the Transantarctic Mountains.

The Antarctic ice cap holds the majority of the world’s fresh water, and a substantial melting and retreat of the ice sheet in the future would result in raised sea levels, with devastating consequences for the world’s coastal regions.

“During certain intervals of Pliocene warmth, the sea level could have been as much as 75 feet higher than it is now,” Scherer said. 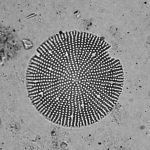 “The rise in atmospheric carbon dioxide from burning fossil fuel has now elevated the concentration to 400 parts per million, matching for the first time the levels of the warm Pliocene,” he added. “This makes the old debate about whether the ice sheet was notably smaller than it is now more relevant than ever.”

Models used for the research were developed by co-authors David Pollard of Pennsylvania State University and Robert M. DeConto of the University of Massachusetts.

“The question is always how quickly could sea levels rise, and we’re probably looking at several hundred years into the future before reaching a peak high that matches the Pliocene, but the problem of progressive sea-level rise is already upon us,” Scherer said. “The DeConto/Pollard models assume we continue to burn fossil fuels at the current pace. If we make improvements for the better, ice sheet reduction could be significantly delayed. We’d still have a problem, but we could keep the sea-level rise small and slow.”

The new research represents the first published study on the Sirius fossils that presents data directly related to or indicative of East Antarctic Ice Sheet thickness during the Pliocene.

“This latest work, together with other recent ice sheet modeling studies by DeConto and Pollard, clearly demonstrates the sensitivity of modern ice sheets to warming,” Scherer said. “No model is ever perfect, but these scientists use sophisticated physics and the latest data to produce atmospheric and ice models that are truly state-of-the-art, providing a picture of the past and glimpse into our future.”

“This is another piece of a jigsaw puzzle that the community is rapidly putting together, and which appears to show that the ice sheets are more sensitive to warming than we had hoped,” Alley said. “If humans continue to warm the climate, we are likely to commit to large and perhaps rapid sea-level rise that could be very costly. No one piece of the puzzle shows this, but as they fit together, the picture is becoming clearer.”

The authors’ research was supported by funding from the National Science Foundation.