Ocean oxygen levels are declining, and it could be devastating • Earth.com 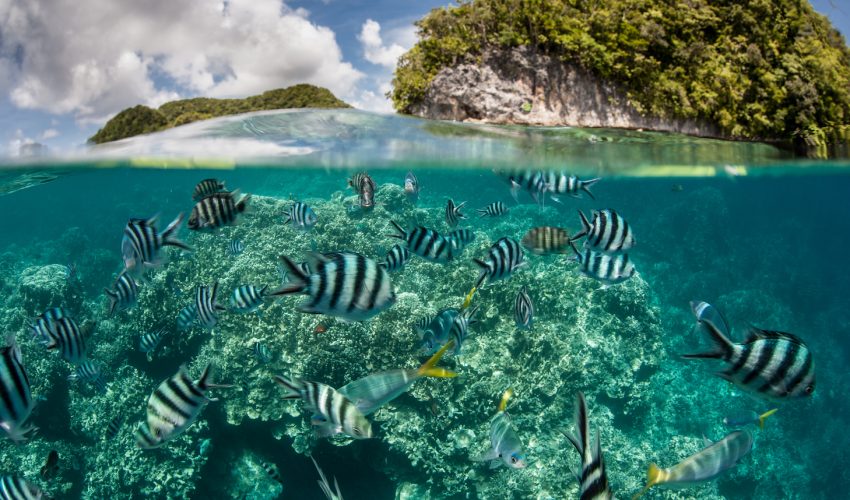 Ocean oxygen levels are declining, and it could be devastating

“Oxygen is fundamental to life in the oceans,” says Denise Breitburg, a marine ecologist with the Smithsonian Environmental Research Center. Which is why she – along with an international team of scientists – have published a new paper that reveals the amount of water in the open ocean with zero oxygen has gone up more than fourfold in the last 50 years. Furthermore, in coast water bodies, low-oxygen sites have increased more than ten-fold in that same time period.

“The decline in ocean oxygen ranks among the most serious effects of human activities on the Earth’s environment,” Breitburg says. Lisa Levin, a biological oceanographer at Scripps Institution of Oceanography at the University of California San Diego also teamed up on this project. “It’s a tremendous loss to all the support services that rely on recreation and tourism, hotels and restaurants and taxi drivers and everything else,” said Levin. “The reverberations of unhealthy ecosystems in the ocean can be extensive.”

This review paper is the first to take such a comprehensive look at the causes, consequences, and solutions to low oxygen around the world – in both open and coastal waters.

“Approximately half of the oxygen on Earth comes from the ocean,” says Vladimir Ryabinin, executive secretary of the International Oceanographic Commission that formed this group. “However, combined effects of nutrient loading and climate change are greatly increasing the number and size of ‘dead zones’ in the open ocean and coastal waters, where oxygen is too low to support most marine life.” As fish avoid these zones, their habitats shrink and they become more vulnerable to both fishing and predation.

However, it’s not just dead zones that are the problem. Even smaller declines can stunt growth, hinder reproduction, and lead to disease and even death. Other issues include the release of dangerous chemicals such as nitrous oxide – a greenhouse gas up to 300 times more powerful than carbon dioxide.

In the open ocean, climate change is the driving factor. When surface waters warm, it becomes harder for oxygen to reach the ocean interior. Additionally, as the ocean as a whole gets warmer, it holds less oxygen. In coastal waters, nutrient pollution from land results in algal blooms, which drain oxygen when they die and decompose.

Along with the loss of biodiversity, people’s livelihoods are also on the line, especially in developing nations. Smaller fisheries may be unable to relocate when low oxygen ruins their harvests or causes fish to move somewhere else. Tourist attractions like coral reefs will also be destroyed by lack of O2.

So what is the solution? The researchers offer a few potential strategies to combat this decrease in ocean oxygen. First, we need to address the nutrient pollution and climate change that are at the crux of the issue. This would include improving septic systems and sanitation, as well as cutting fossil fuel emissions. We also need to protect at-risk fisheries, which could mean creating more marine protected areas or no-catch zones. Furthermore, we need to improve low-oxygen tracking worldwide and enhance monitoring. “This is a problem we can solve,” Breitburg says. “Halting climate change requires a global effort, but even local actions can help with nutrient-driven oxygen decline.”