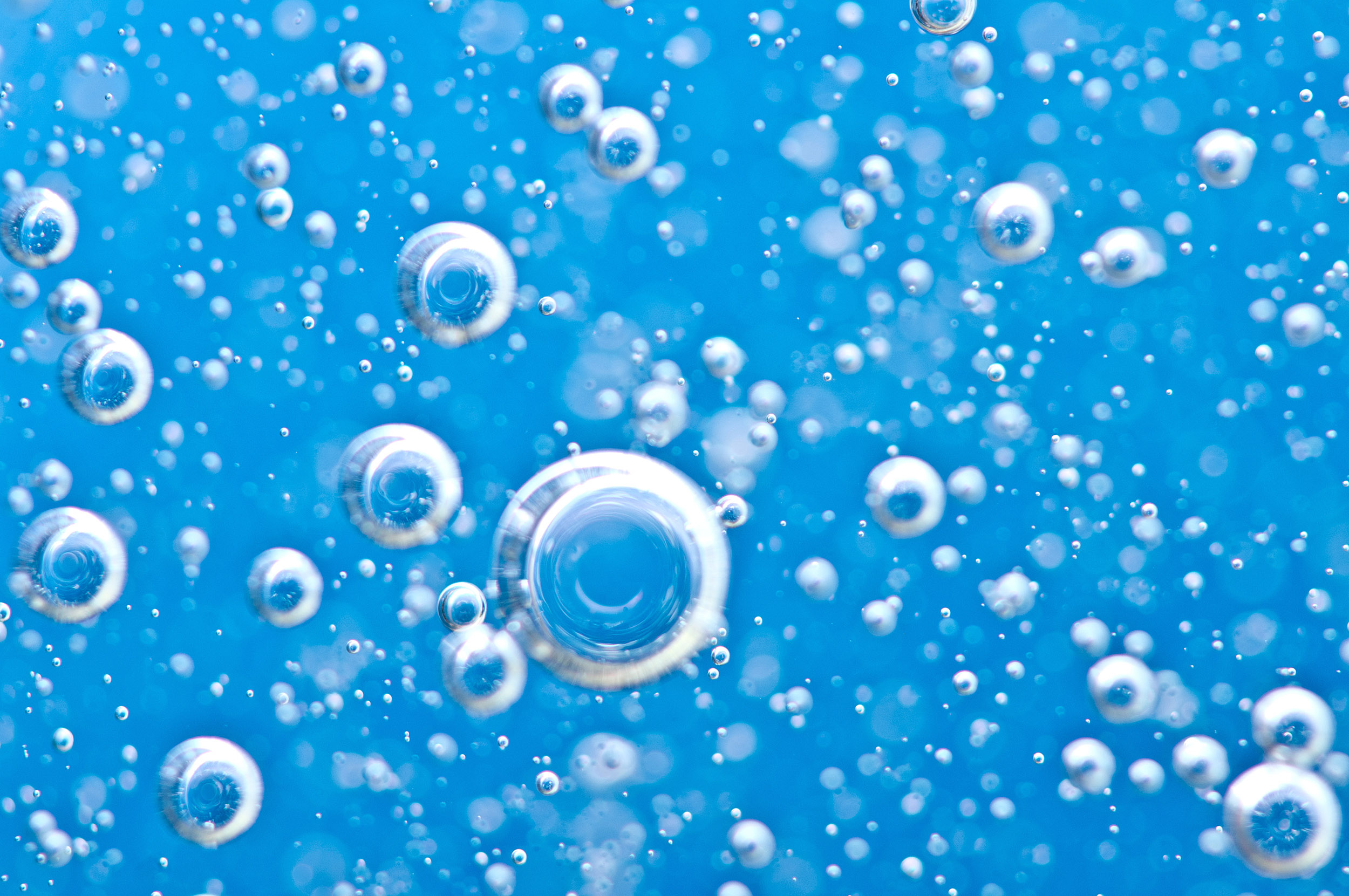 Breathe in and breathe out. Don’t take those breaths for granted – all of the life that’s walking around on this planet needs oxygen in order to survive. It’s not just land-dwelling creatures, though. Sea life also needs oxygen, and scientists are increasingly worried that global warming may be affecting ocean oxygen levels.

We know, we know… Another bit of bad news about how global warming threatens to ruin everything. How does it even affect ocean oxygen levels, anyway?

First, warmer surface waters absorb less oxygen than cold water. Second, warm water toys with the stratification of the ocean. This refers to the way that ocean waters have layers – with certain ones being warmer or colder and some having a more oxygen-rich supply than others.

When the top layer of ocean water is incredibly warm, it weakens the circulation cycle of water to the surface, which means that less oxygen is transported into deep sea waters where it’s badly needed. All of this adds up to a total decrease in global oceanic oxygen inventory – and it’s due to global warming.

The study, published in the journal Nature, is bad news for marine life. Dunke Schmidtko of GEOMAR Helmholtz Centre for Ocean Research Kiel explained how less oxygen will possibly affect the fish population.

“Since large fishes in particular avoid or do not survive in areas with low oxygen content, these changes can have far-reaching biological consequences, he said. A drop in the number of fish will also have an impact on the fishing industry and the economy of coastal areas.

The team used measurements from the entire ocean to note how oxygen levels have dropped during the period of time included in their investigation. Although the researchers believe that natural processes may have caused the decrease, the results point to an overall increase in concentrations of carbon dioxide and higher temperatures.