Study looks at ocean trash in the Gulf of Mexico • Earth.com 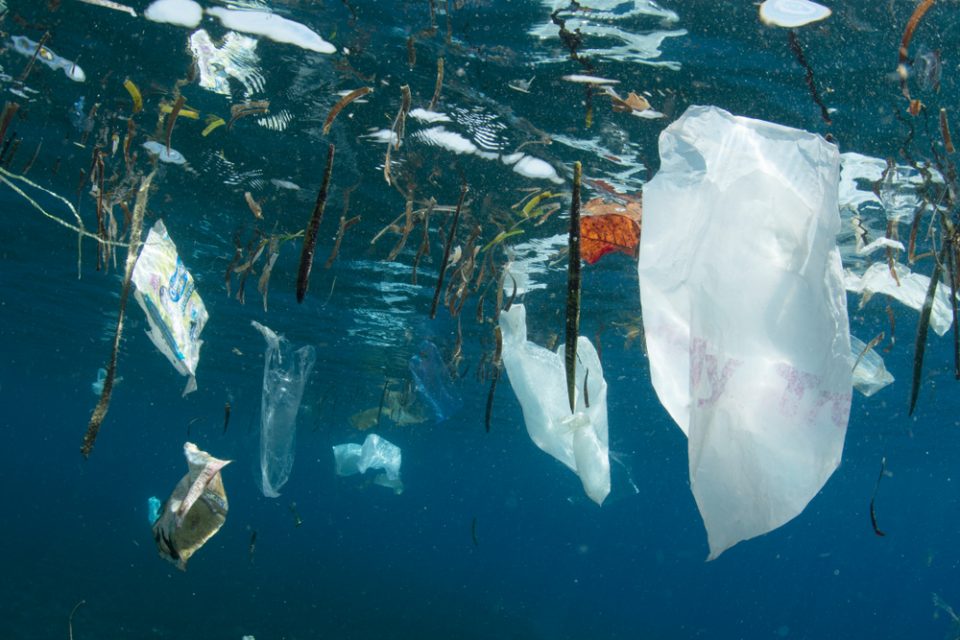 Study looks at ocean trash in the Gulf of Mexico

How much of an impact does ocean trash have on the environment, coastal economies and human health?

That’s what a team of researchers from Dauphin Island Sea Lab and the Mission-Aransas National Estuarine Research Reserve set out to discover in a two-year study in the Gulf of Mexico.

Between February 2015 and August 2017, the team monitored 12 sites on a series of nine barrier islands that range from North Padre Island off the coast of Texas to Santa Rosa, Florida. They sorted through ocean trash that washed ashore, separating by type, frequency, and where it was collected.

“With this information we are investigating three specific questions: (1) what are the major types/sources of marine debris; (2) does debris deposition have seasonal oscillations; and (3) how does debris deposition change spatially?” the researchers wrote in their report, published in the ScienceDirect journal Marine Pollution Bulletin.

The answers were sometimes shocking, the researchers said.

For example, they discovered that ocean trash washes up on the shore of Texas at more than 10 times the rate as at other Gulf State locations.

Somewhat less surprising was the makeup of the ocean trash they collected. From 69 to 95 percent of the garbage was plastic, the team found. That included plastic bottles and bottle caps, straws, spoons and forks, clothing hangers and more. Much of the plastic had broken down into indeterminate pieces. Other debris included aerosol cans, string and cigarette butts.

“[T]here was a significant increase in debris accumulation during the spring and summer seasons,” the researchers noted. More human activity on the water during the warmer months could account for much of that, they said.

They also found that they could predict when and how much ocean trash would accumulate in areas with high freshwater influx.

“Marine debris is an economic, environmental, human health, and aesthetic problem posing a complex challenge to communities around the globe,” the researchers wrote.