Plastic pollution in Earth’s oceans could triple by 2025 • Earth.com 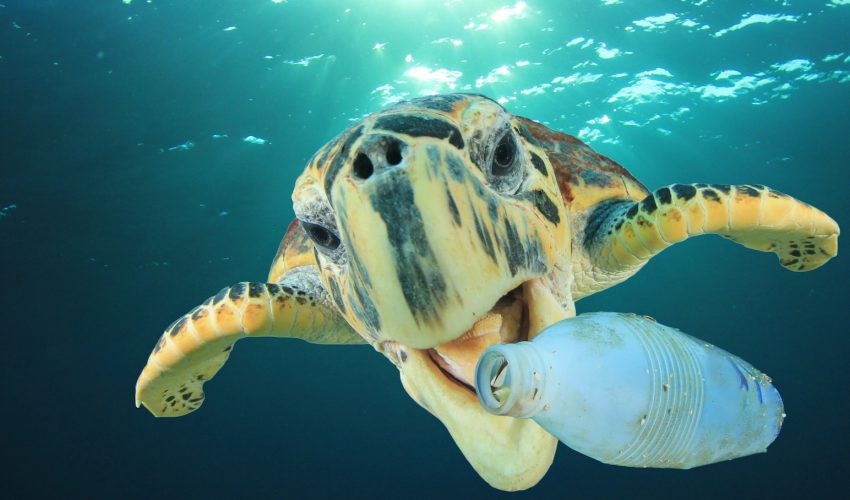 Plastic pollution in Earth’s oceans could triple by 2025

A new report from the UK predicts that the amount of plastics in the Earth’s oceans will triple in the next ten years, with 150 million tons of plastic pollution littered in the seas by 2025.

The Foresight Future of the Sea Report was conducted by Chief Scientific Advisors from the UK Government Office for Science.

The report was created to brief ministers in the government of the many issues that the oceans could face and inform their long-term approach to the ocean plastic problem.

Measuring the future economic impact of the oceans, understanding the critical importance that oceans play in regulating temperature and storing carbon, and boosting research efforts are all key elements to the report.

One of the biggest issues emphasized by the new findings is the problem of “sea blindness,” or the fundamental lack of understanding about the world’s oceans.

According to the National Oceanic and Atmospheric Administration (NOAA), the oceans are the lifeblood of Earth and cover more than 70 percent of the surface, 95 percent of which is unexplored.

“First and foremost is our ‘sea blindness’, a widespread lack of understanding of the sea and its value,” say the authors. “This is best demonstrated by the fact that the seabed is less mapped than the surface of Mars. The consequence of this is an increased risk of policymakers, industry and the public underestimating the opportunities from the sea, and the implications of damaging its environment.”

Mapping the world’s oceans and expanding our understanding of marine ecosystems will be important as the role of the sea in the global economy continues to increase.

More and more people will depend on the oceans for food, and already innovative research and development is underway for harvesting wind power offshore.

In Britain alone, the opportunities afforded by the global maritime economy could double to two trillion pounds by the year 2030.

According to the report, this is why it is vital to put science first in order to protect and conserve one of the Earth’s most precious resources.

The plastics problem, unregulated parts of the ocean, and commercial operations established before a full environmental impact report is conducted were all mentioned as major issues to address in the coming years.