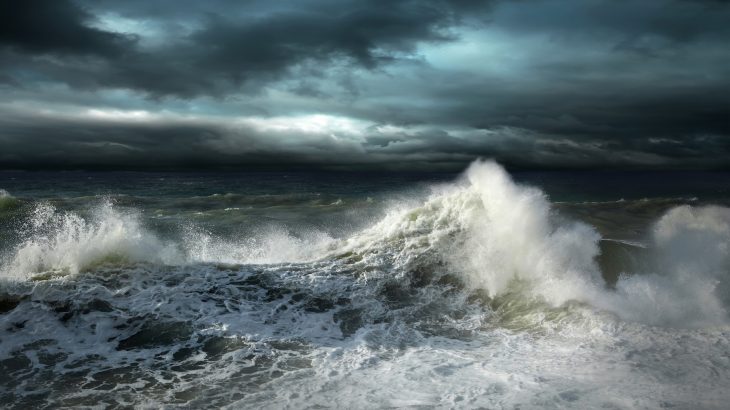 Ocean winds and waves have gotten slightly faster and stronger

New research has revealed how oceanic warming has caused ocean waves to get bigger and winds to get faster over the last 30 years.

As sea level rise driven by climate change is a major concern for coastal communities, it’s important to understand how exactly changes in surface and ocean temperatures are impacting climate processes like waves, winds, and currents.

However, determining small changes in these processes on a global scale is challenging because of the available data and inconsistent placement of ocean monitoring buoys.

In a new study published in the journal Science, researchers from the University of Melbourne and Hasanuddin University in Indonesia reviewed and analyzed more than thirty years of global satellite data from 1985 to 2018 to help show the interconnected relationships between atmospheric processes and ocean winds and wave patterns.

Extreme weather events are a major driver of wave height, and research has shown that climate change is only making weather extremes like hurricanes and flooding more severe and frequent.

Wind and wave height increased the most in the Southern Ocean, and only slight changes in height and speed were identified over the Pacific and North Atlantic.