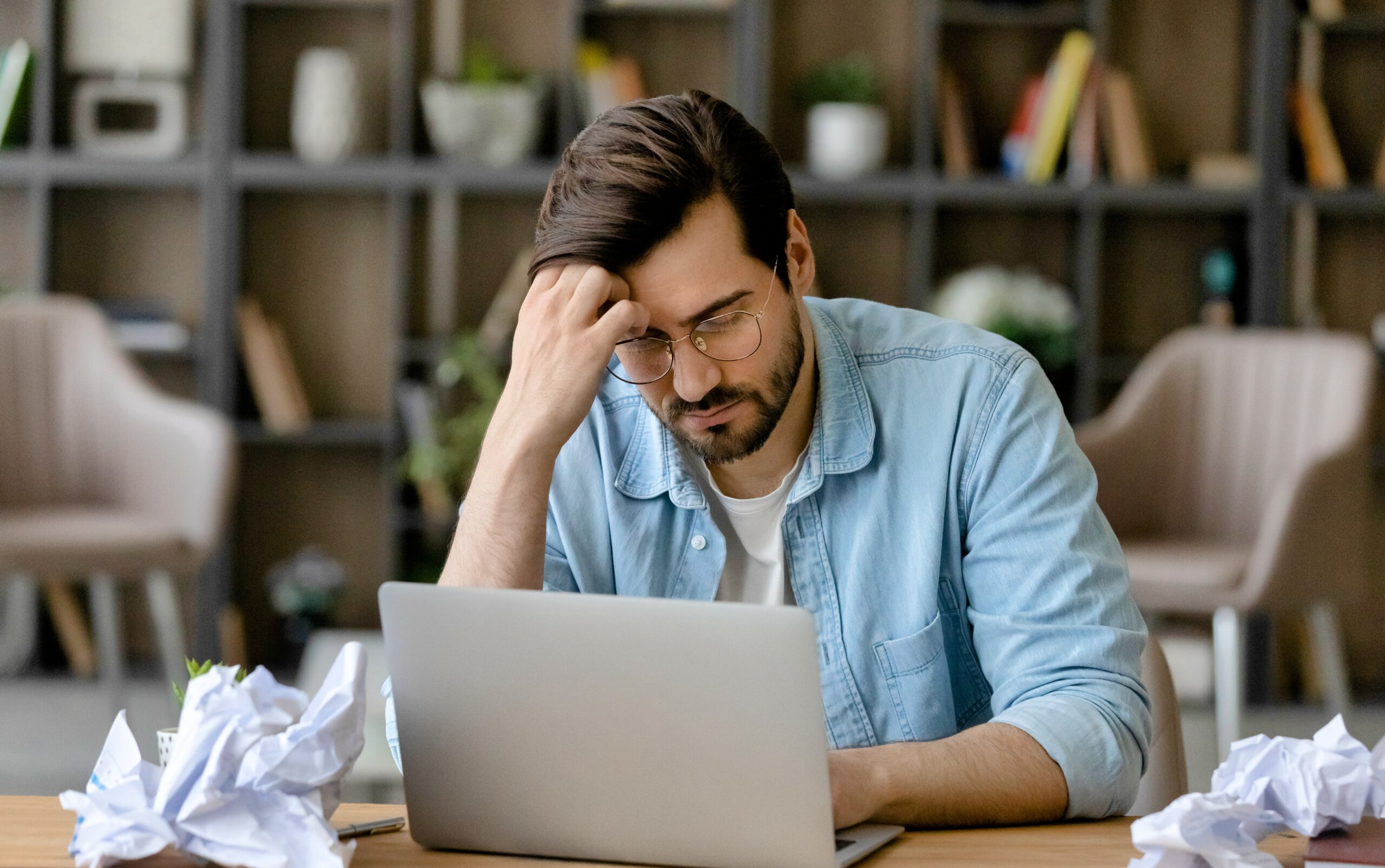 Office air quality can affect employees’ cognitive functioning, measured in terms of response times and ability to focus, as well as their overall productivity, according to new research conducted at Harvard T.H. Chan School of Public Health.

To study the correlation between office air quality and cognitive functioning, the scientists monitored the concentrations of PM2.5 and CO2 in real time, as well as the temperature and humidity in participants’ offices. Each participant had a custom-designed app installed on their phones and was prompted to participate in cognitive tests and surveys at pre-established times or when sensors detected particularly high or low PM2.5 and CO2 levels.

The scientists discovered that as concentrations of pollutants increased, the participants performed worse at tests assessing cognitive speed, inhibitory control, and working memory.

“Our study adds to the emerging evidence that air pollution has an impact on our brain. The findings show that increases in PM2.5 levels were associated with acute reductions in cognitive function. It’s the first time we’ve seen these short-term effects among younger adults,” said study lead author Jose Guillermo Cedeño Laurent, a research fellow in the Department of Environmental Health.

According to senior co-author Professor Joseph Allen, the findings show that although the world is rightly focused (in the context of the COVID-19 pandemic) on improving office ventilation and filtration in order to slow indoor viral transmission, other health hazards associated with indoor pollutants must also be acknowledged.