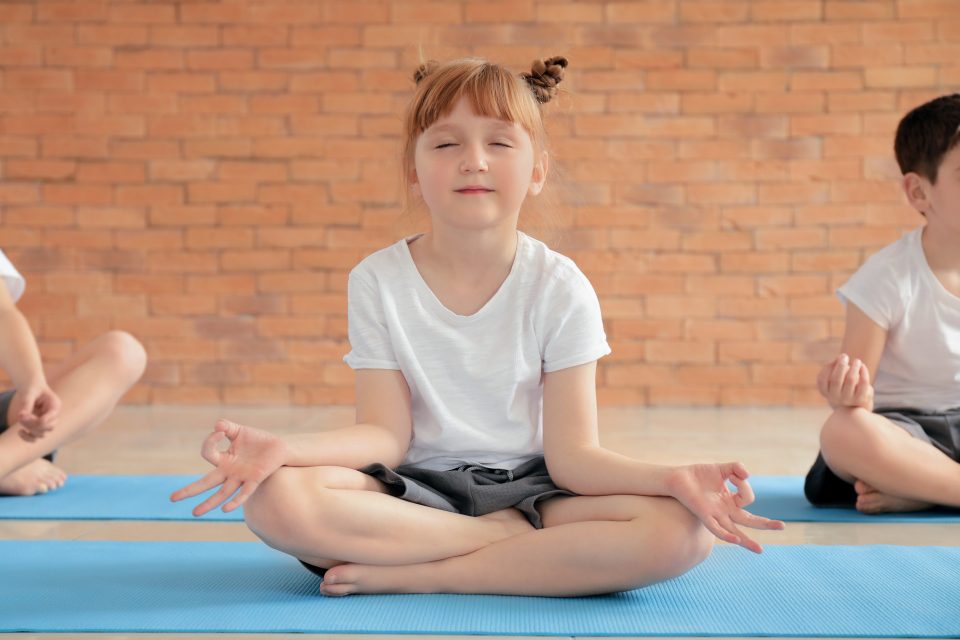 Yoga and breathing exercises can improve attention and decrease hyperactivity in children with attention deficit hyperactivity disorder (ADHD). A team of psychologists at Ural Federal University also found that after special exercise training, children with ADHD could engage in complex activities for longer without getting tired.

Study lead author Sergey Kiselev is the head of the Laboratory of Brain and Neurocognitive Development at UrFU. “We have revealed that body-oriented training has positive effect on executive abilities in children with ADHD,” wrote Kiselev.

ADHD is associated with the impaired development of a child’s nervous system. The symptoms of ADHD, including inattention, excessive activity, and impulsive behavior, often emerge at the age of seven or at the beginning of regular education.

“For children with ADHD, as a rule, the part of the brain that is responsible for the regulation of brain activity – the reticular formation – is deficient,” said Kiselev. “This leads to the fact that they often experience states of inadequate hyperactivity, increased distraction and exhaustion, and their functions of regulation and control suffer a second time.”

In addition to breathing exercises, the experts focused on exercises with polar states “tension-relaxation.” The children were trained three times a week for two to three months.

“Exercise has an immediate effect that appears immediately, but there is also a delayed effect,” explained Kiselev. “We found that exercise has a positive effect on regulation and control functions in children with ADHD and one year after the end of the exercise.”

“This happens because the child’s correct breathing is automated, it becomes a kind of assistant that allows better supply of oxygen to the brain, which, in turn, has a beneficial effect on the behavior and psyche of a child with ADHD.”

The training method was developed by the Russian neuropsychologist Anna Semenovich as part of a neuropsychological correction technique, and the UrFU team tested how well this approach helps children with ADHD. Kiselev noted that while the study showed that yoga and breathing exercises have a positive effect, further research is needed.

The study is published in the journal Biological Psychiatry.