Millions who live near oil and gas wells exposed to pollutants • Earth.com 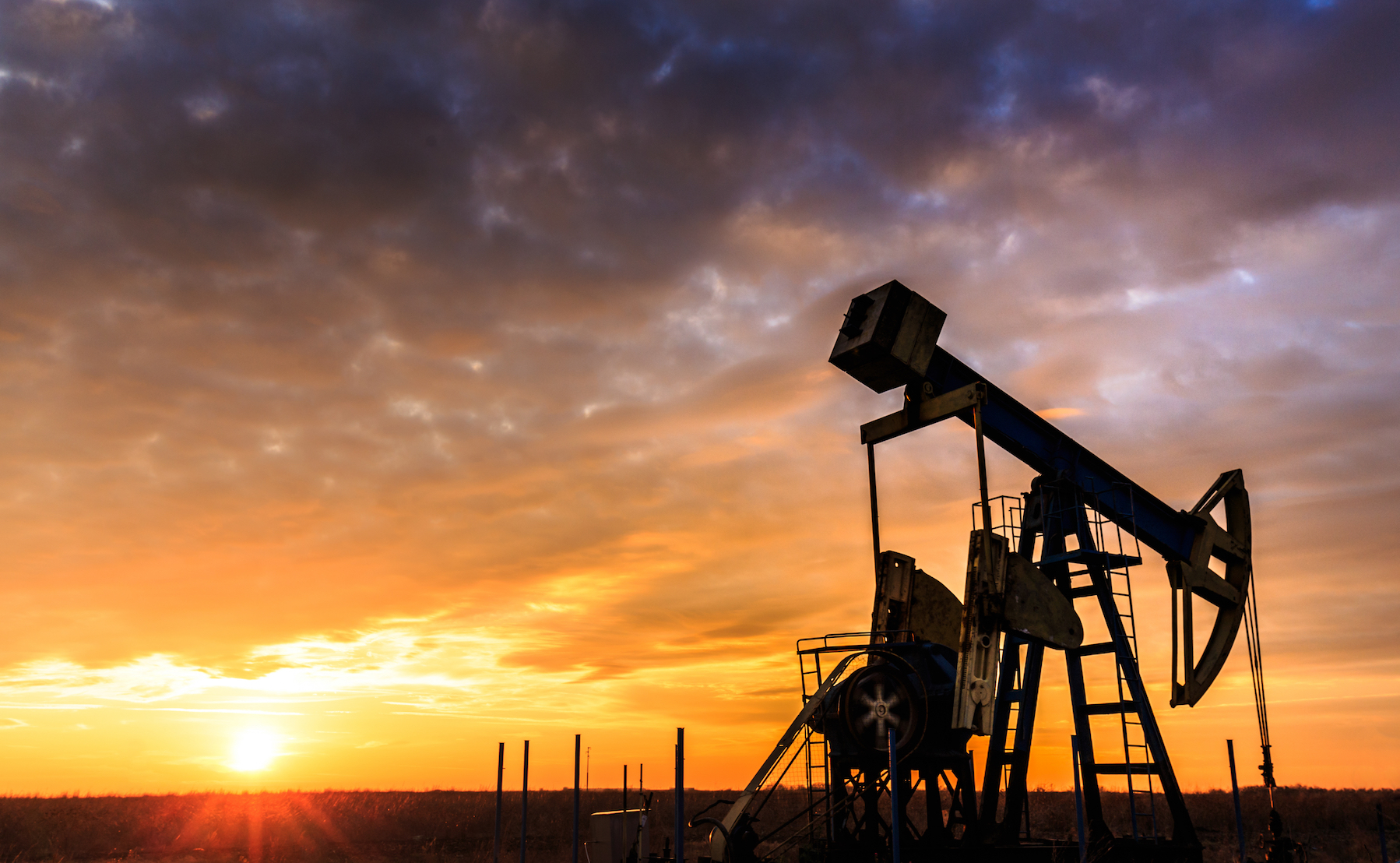 Millions who live near oil and gas wells exposed to pollutants

Oil, gas, and fracking wells are a huge contributor to methane emissions, second only to the cattle industry. According to the EPA, in 2015, oil and gas operations contributed to 29 percent of the United States’ methane emissions overall. There are millions of active wells worldwide that are polluting the air, contaminating the soil, affecting ground water, and in turn, heavily impacting populations that live in close proximity to them.

A new study from researchers at the PSE Healthy Energy Institute, University of California, Berkeley, and Harvey Mudd College, is the first of its kind to closely track and record how many people live within a harmful distance of active oil and gas wells, along with the health risks associated with those conditions. The study, published in Environmental Health Perspectives, discovered that an estimated 17.6 million people live within one mile of an active oil or gas well in the United States.

Living that close to oil operations puts people at higher risk of cancers, increased asthma and respiratory problems, heart and neurological problems, and there is a higher likelihood of being hospitalized. The research also found that living within a mile of oil and gas wells can create adverse birth defects, smaller babies, and a higher risk of preterm births.

The study aimed to target the pollution caused by oil and gas wells and its effects on the health of those residents within close proximity to operations.

“Our study was specifically designed to determine how many Americans have increased health risks from potential exposure to pollutants emitted from oil and gas development,” said Eliza Czolowski, lead author of the study.

Czolowski and her colleagues also found that the type of the drilling or oil production did not matter, as both fracking (a method of extracting oil and gas by using highly pressurized sand, water and chemicals) and conventional oil and gas wells generate the same pollutants.

This innovative and expansive study shows the costly ramifications of living in close proximity to active oil and gas wells.