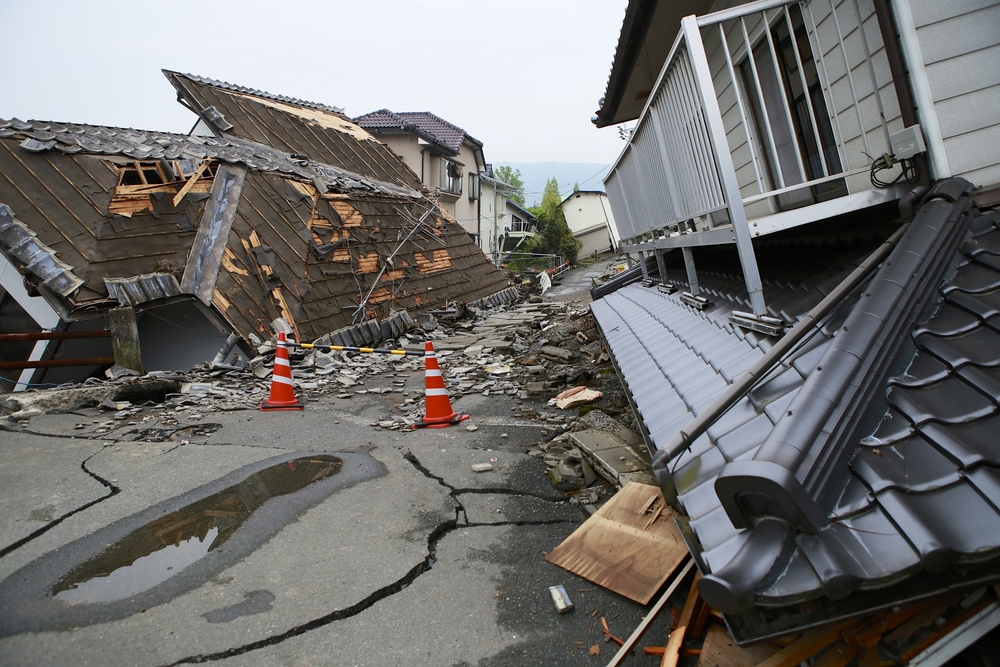 The good news: Oklahoma earthquakes have seen a sharp decline, linked by geologists to new state regulations on wastewater injection.

The bad news: The state saw more magnitude-5 quakes in 2016 than ever recorded in Oklahoma’s history, and that has scientists worried.

Scientists with the U.S. Geological Survey and other organizations have been tracking a sharp spike in earthquakes generally along with a rise in earthquake magnitudes in Oklahoma, Kansas and Texas.

Many of these earthquakes are in Oklahoma, which now logs more quakes per year than California.

The Oklahoma earthquakes appear to be linked to deep injection of wastewater – a byproduct of hydraulic fracturing – into the ground. This practice protects groundwater supplies from the toxic waste produced by fracking, but also places pressure on seismic fault lines, according to scientists.

These so-called induced earthquakes have the potential to cause major damage to buildings and roadways in Oklahoma, such as the 5.8 shake-up in Pawnee in September, and the 5.0 tremor that hit Cushing in November.

This theory may hold water, as new regulations and limits on wastewater injection appear to have settled some of the Oklahoma earthquakes.

After Kansas passed new regulations on wastewater injection in 2015, the state saw a dramatic decline in the number of earthquakes. Oklahoma, which was then much less regulated, saw a climb.

Since the new regulations went into effect, Oklahoma has dropped from an average of 2.3 quakes per day at magnitude 3.0 or higher to less than one per day.

However, before fracking became widespread in Oklahoma, the state experienced only one 3.0 earthquake per year, USGS scientists pointed out. One per day is an improvement over the past few years, but still a problem.

Oklahoma has also experienced three quakes magnitude 5.0 or higher this year, including two after the new regulations went into effect, scientists noted.