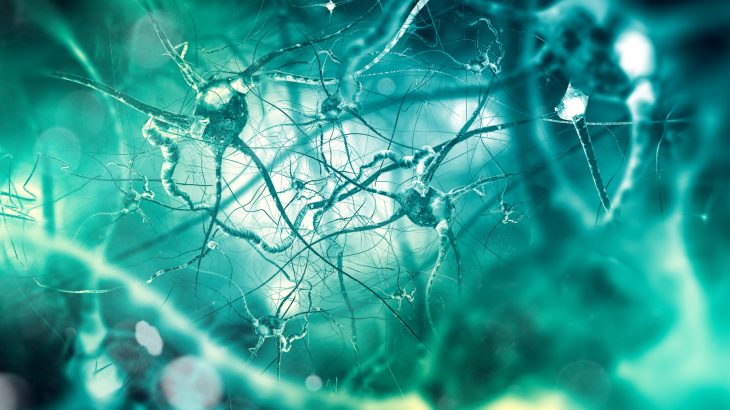 A team of neuroscientists at the Severo Ochoa Molecular Biology Center (CBMSO) in Madrid has found new evidence that older adults are still developing new brain cells. Scientists have long debated whether this process, known as neurogenesis, persists after the brain is fully developed. The new research suggests that neurogenesis is still taking place far beyond middle age.

A study published last year in the journal Nature reported that neurogenesis slows to a halt by adolescence. This contradicts the outcome of previous investigations that found new neurons in older adults.

However, experts such as CBMSO neuroscientist María Llorens-Martín questioned the methods used in the Nature study. The research was focused on 59 samples of human brain tissue, some of which had been immersed in paraformaldehyde for months or years.

According to Llorens-Martín, paraformaldehyde forms bonds between the components that make up neurons, turning the cells into a gel. She explained that this makes it difficult to detect the doublecortin (DCX) protein, which is considered by many scientists to be the “gold standard” marker of immature neurons.

According to the study authors, the number of brain cells that test positive for DCX declines sharply after the tissue is immersed for just 48 hours in paraformaldehyde. Llorens-Martín noted that detecting new neurons is “almost impossible” after six months.

The CBMSO team examined brain tissue samples from adults between the ages of 43 and 87, which had only been preserved in paraformaldehyde for 24 hours. They found that tens of thousands of cells tested positive for DCX in the dentate gyrus region of the hippocampus. Llorens-Martín said that the neurons showed youthful characteristics under the microscope. They were smooth and plump with simple, undeveloped branches.

In the brain tissue of the youngest donor, there were about 42,000 immature neurons per square millimeter of brain tissue. Compared to this sample, there were 30 percent fewer new neurons in the sample from the oldest donor. The study also revealed that people suffering from Alzheimer’s had 30 percent fewer immature neurons compared to healthy donors of the same age.

The research is published in the journal Nature Medicine.