Older fish are rapidly disappearing due to overfishing • Earth.com 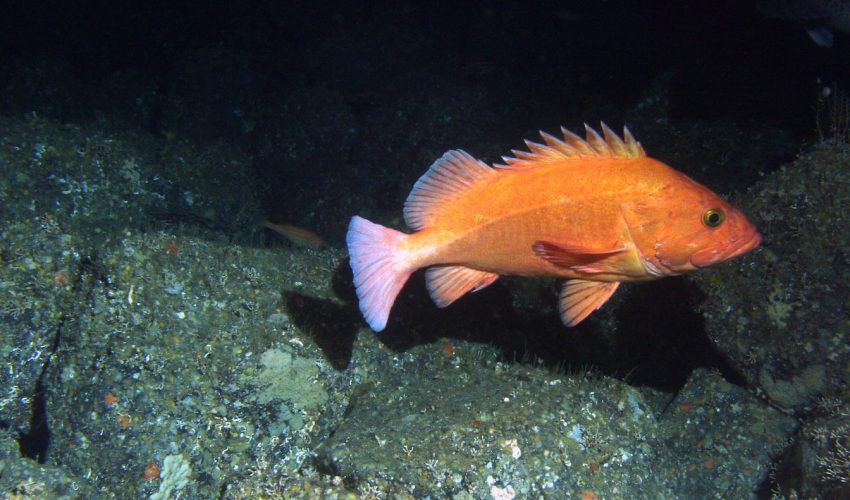 Older fish are rapidly disappearing due to overfishing

A new study from the University of Washington has found that older fish are rapidly depleting due to overfishing.

Older fish are an important part of the ecosystem, similar to older trees, because fish who have aged longer might occupy a different geographical area, might try a different food source, and may become a more dominant predator in some cases.

“More age complexity among species can contribute to the overall stability of a community. If you trim away that diversity, you’re probably reducing the marine food web’s ability to buffer against change,” said Lewis Barnett, lead author and a UW postdoctoral researcher at the School of Aquatic and Fishery Sciences and the Joint Institute for the Study of the Atmosphere and Ocean.

Older fish also help keep the food chain fresh and can reproduce more over their lifetime.

“I think of old fish as an insurance policy — they get you through those periods of bad reproduction by consistently producing eggs,” said Trevor Branch, co-author and a UW associate professor.

Fishing operations  have regulations on the volume of fish they can catch, but don’t have any regulations on age or size. As a result, most fish aren’t allowed to go through a natural life cycle. The longer a fish lives, the more likely it will be caught.

There also certain environmental factors at play, like disease and pollution, that can contribute to the decrease in older fish.

The researchers gathered data from commercial and recreational fisheries that detailed the status of changing fish populations over the years. The results show that of the 63 populations of fish analyzed, the proportions of fish in the older age brackets had declined from 79 percent to 97 percent.

The researchers suggested several methods for changing fishing operations to help balance out fish populations, including barring fish of a certain size or age from being caught and closing off certain areas to fishing permanently.